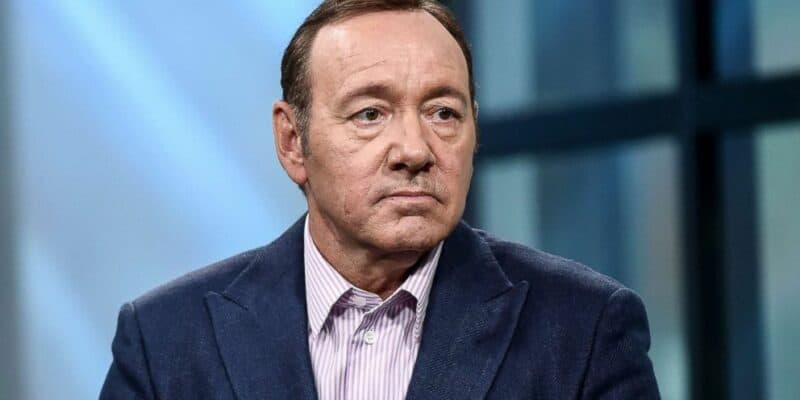 When the allegations of Kevin Spacey (House of Cards, A Bug’s Life) sexually assaulting at least 20 young men at the London theater, the Old Vic (where he was artistic director), between 1995 and 2013 hit the media, it was closing time for Spacey. Actor Anthony Rapp was the first person to make an allegation against Spacey. Rapp claimed he was 14 when a 26-year-old Spacey made a sexual advance on him in 1986. Spacey then came out as gay and a member of the LGBTQ+ community in the wake of his cancelation.

The renowned actor was a favorite for many, but then, the shattering allegations stemming from the Harvey Weinstein and Me Too movement crushed his career almost immediately. Not only did Spacey get hit with accusations from the mid ’90s, but in December 2018, Spacey was charged with a felony and indecent assault in a bar in Nantucket, Massachusetts, after it was alleged he sexually assaulted an 18-year-old man in 2016.

Then in 2018, it was noted an anonymous masseuse claimed that the actor forced him to touch his genitals and tried to kiss him, during a session back in 2016, but that claim was tossed in 2020. With the amount of allegations loaded on Spacey, he was quickly considered as an actor that should not be touched in the world of Hollywood. Spacey was dropped by Netflix’s House of Cards where he played Francis Underwood, but it seems that the drama surrounding the actor and the show are not over.

People recently noted that Spacey is “seeking to toss out a $31 million arbitration award arising from his alleged conduct on the set of House of Cards, claiming he did not act inappropriately while filming the Netflix series.”

Spacey was ordered to pay the studio behind Netflix’s House of Cards, MRC, in 2020 for breach of contract after violating the company’s sexual harassment policy. MRC severed ties with Spacey, 62, in 2017, following multiple allegations of sexually predatory behavior against the actor.

Spacey’s legal team has already filed an opposition which noted, “The truth is that while Spacey participated in a pervasive on-set culture that was filled with sexual innuendos, jokes, and innocent horseplay, he never sexually harassed anyone”.

The opposition contained to note that when Spacey did ever make someone uncomfortable, which was seemingly rare, he would stop immediately. It seems that Kevin’s team is arguing that any behavior that was mentioned came after he was already let go from the show, which means he was not in breach of contract.

Although Spacey is not someone many expected to return to film, in 2021 it was announced that he was cast in L’uomo Che Disegno Dio directed by Franco Nero. It will shoot in Italy and also star Nero’s wife, Vanessa Redgrave. Spacey is known in the Disney fandom for his voice acting work as Hopper in A Bug’s Life (1998).

What do you think of the ongoing Kevin Spacey drama? Let us know in the comments below.