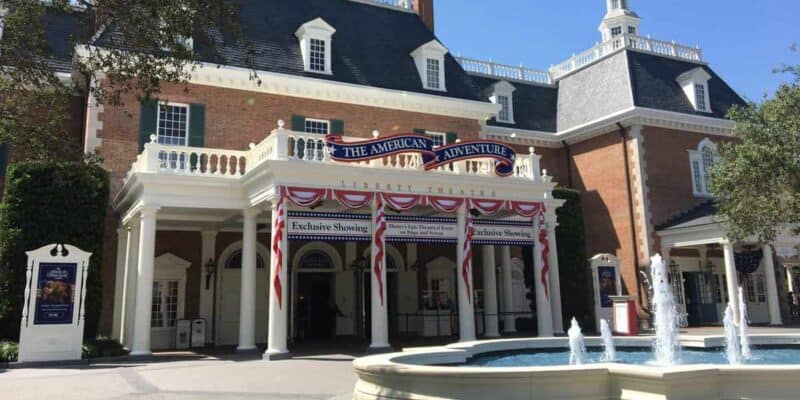 There is something for everyone to experience at EPCOT in Walt Disney World Resort.

From thrilling attractions like Frozen Ever After, Soarin’ Over The World, Living with the Land, Test Track, Spaceship Earth, Mission: Space, Journey Into Imagination With Figment, The Seas with Nemo & Friends, and many others, to the unique experiences of the EPCOT World Showcase, both the young and old have plenty to enjoy in the Park.

One experience within the World Showcase is reportedly returning home.

Kelly Morris Rowan, a performer in the Voices of Liberty, shared in an Instagram post that the choral performance experience would be returning to the Rotunda after more than two years away from the venue.

On this Sunday, January 9th…#VoicesofLiberty will be returning home. Come see us in the ROTUNDA!!! First set is at noon!

When Walt Disney World Resort reopened in July 2020 following its closure due to the COVID-19 pandemic, the group did not initially return. They made their return in November of 2020 and began performing a new set, “The Disney Songbook,” which features a variety of favorite Disney songs and celebrates the artistry of Disney composers and lyricists.

The group has been performing at the America Gardens Theatre to accommodate physical distancing, but will now make their way back to the Rotunda this Sunday, January 9.

Americana in the Rotunda

Step into the hallowed halls of The American Adventure Pavilion for an inspiring choral performance.

Costumed in period finery from the 1800s, the Voices of Liberty performs in the rotunda throughout the day. Their melodies delight while the rotunda’s acoustically perfect dome amplifies and purifies their sound—you won’t believe your ears!

Let your spirits soar during the 15-minute performance of timeless classics.

Are you excited to see the Voices of Liberty experience return to the Rotunda? Let us know in the comments.