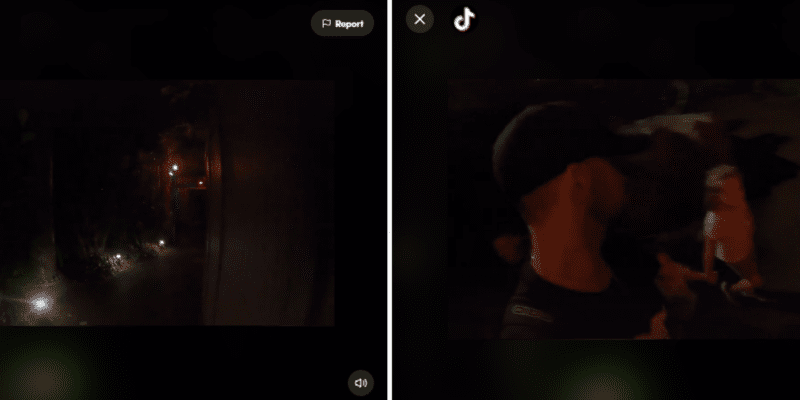 Have you ever wondered what would happen if you somehow found yourself lost with no staff members around in a theme park?

While there aren’t too many places to get truly lost inside of Walt Disney World Resort, Disneyland, Universal Orlando Resort, or Universal Studios Hollywood, the Parks are massive and that can lend to Guests not being able to find their way from time to time.

Inside Universal’s Islands of Adventure, one of the popular destinations for Guests to enjoy is Camp Jurassic. Camp Jurassic is a unique playground inside of Jurassic Park in which Guests can explore caves, walk through themed areas, and play with water.

Tiktok user mikeyflavor86 posted a video with his family inside of Camp Jurassic in Universal’s Islands of Adventure in which they were having some trouble making their way out of the play area. He wrote:

While the area is not extensive, it can still be easy to get mixed up and suddenly find yourself unsure of what your next move should be, especially at nighttime, but that’s part of the fun. 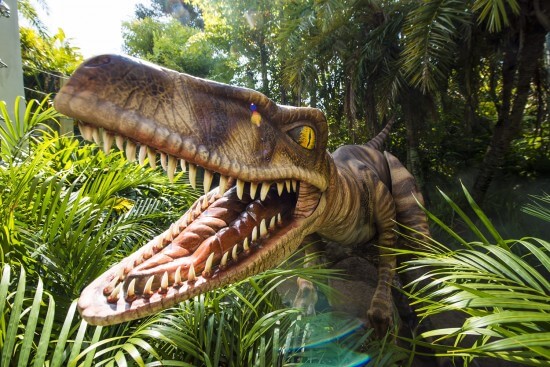 This mega recreation area is a multi-level prehistoric playground where kids can have mammoth-sized fun. Explore dark caves and amber mines, climb dinosaur-capture nets and negotiate swaying suspension bridges as the ground rumbles with the roar of dinosaurs.

Universal has slowly begun to reopen its play areas and most aspects of every playground are now open for Guests to enjoy. Curious George Goes To Town, the popular play area next door at Universal Studios, was officially reopened earlier this month.

Have you ever gotten lost in one of the Parks? Let us know about your experience in the comments.