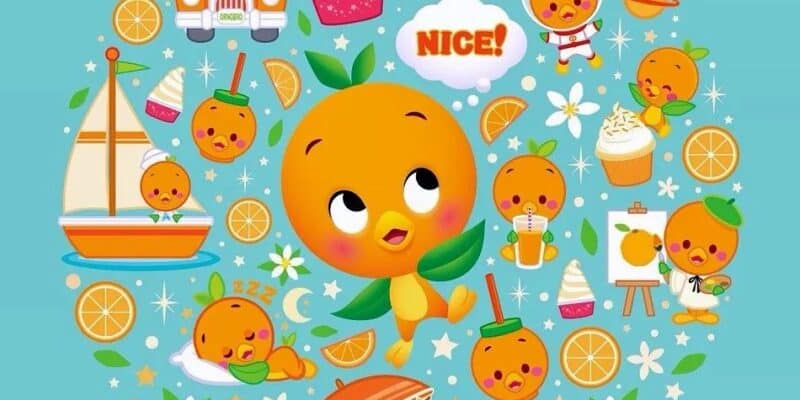 EPCOT’s International Festival of the Arts event, which happens once a year, will continue next year with a very special Guest.

The Festival of the Arts event at Disney’s EPCOT is an immersive experience that lets Guests explore various local and international arts with three main categories, including culinary arts, performing arts, and the visual arts. When thinking about this exciting event, it makes sense for it to take place at Disney World’s EPCOT Park as EPCOT itself is a celebration of which Disney describes as an amazing, immersive tour of artists from around the world. One special fan-favorite artist has just announced their return to this festival.

Jerrod Maruyama, a veteran designer for Disney at this point, has just announced that they will be coming back next year for EPCOT’s Festival of the Arts. They will be located WonderGround Gallery at the Park. To announce their return, Jerrod Maruyama showed off one of the four new pieces that Guests will be able to purchase from them, and if you’re an avid Orange Bird lover you really won’t want to miss this!

Little Orange World – 1 of 4 new pieces I’ll have at the #EPCOT International Festival of the Arts 2022. I’ll be back this year for signings Feb 11 -14 at the #WonderGroundGallery tent. Hope to see you there!

Little Orange World – 1 of 4 new pieces I’ll have at the #EPCOT International Festival of the Arts 2022. I’ll be back this year for signings Feb 11 -14 at the #WonderGroundGallery tent. Hope to see you there! #artfulepcot @WaltDisneyWorld #disney #orangebird #disney #FOTA pic.twitter.com/WrxMsGlrIr

Maruyama is not new to Walt Disney World and has been designing incredibly-popular merchandise for the company for a while. Many collections have been released as a collaborative effort between the two, featuring bags, cups, prints, and much more. Click here to see more. 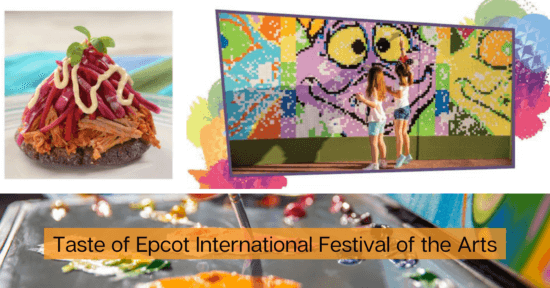 EPCOT’s Festival of the Arts has an official start date of January 14 and will continue until February 21, 2022. Featuring delicious food, amazing artwork, and stunning visual performances, this is an experience for the senses that you will not want to miss next year at Walt Disney World.

Have you been to EPCOT’s Festival of the Arts before? Will you be going next year?