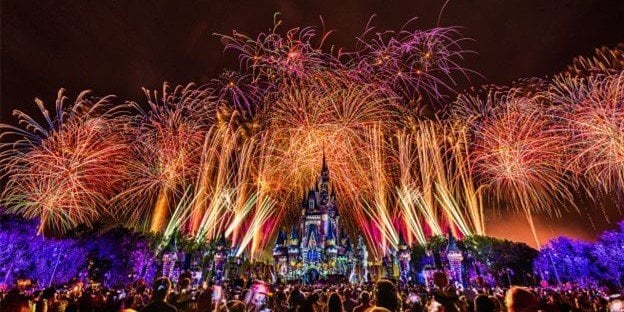 Guests who are visiting Walt Disney World Resort in early 2022 may see a slight change in their plans.

If you’re planning to visit Disney World in mid-to-late February and are staying onsite at a Disney Resort, you should be aware of a change that was just recently made to Park availability.

The Extended Evening Hours began in October and give Guests of select Resorts an opportunity to enjoy the Parks after hours once per week.

With the kickoff of the 50th anniversary, enjoy extended evening hours on select evenings in select theme parks when you stay at a Disney Deluxe Resort or, Disney Deluxe Villa Resort or other select hotels. This exciting benefit begins in October 2021—so you can celebrate the spectacular 50th anniversary of Walt Disney World Resort!

Here is the list of participating Hotels and Resorts:

Just recently, Remy’s Ratatouille Adventure was added to the lineup of available attractions at EPCOT for Extended Evening Hours.

Have you taken advantage of Disney World’s Extended Evening Hours over the past few months?