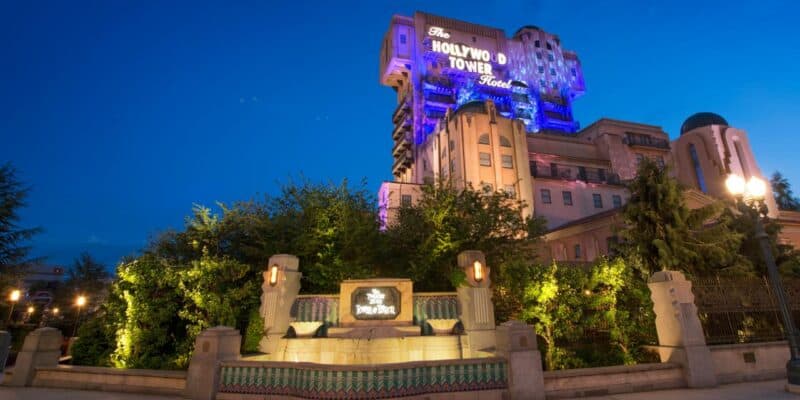 When Guests visit the Disney Parks, some of the best aspects are the attractions. Not only is every attraction so perfectly themed and immersive, but there are many which utilize pre-shows.

What a pre-show does is allow for a buffer between Guests boarding and exiting the ride while giving those Guests who are watching a sense of the story that they can experience. It tends to set up the emotional feeling each Guest should have before they ride and fall deeper into the storyline.

One of the best pre-shows that any Disney Guest can experience is The Twilight Zone Tower of Terror. This attraction can be found at Disney Parks worldwide, all of which have their own specific rendition of the ride. Disney California Adventure go rid of their Tower of Terror to input Guardians of the Galaxy: Mission Breakout!, but before that, they would have also displayed a version of the iconic pre-show that Guests know and love.

The pre-show for The Twilight Zone Tower of Terror gives Guests a background about the service elevator they are about to board and the tragedies that came before. Tie that storyline into the already eerily decorated attraction, and Guests have no choice but to feel a slight pang of fear in the pit of their stomachs.

No pre-show at the moment at Tower of Terror.

No pre-show at the moment at Tower of Terror. pic.twitter.com/DDcztmcS3N

We do not currently know why the pre-show is not working, as it was previously put back in place. Disneyland Paris describes the attraction as:

The Malevolent Machine
A little ghost girl haunts this elevator. But she is the least of your worries. Because as soon as you take your seat, this malevolent machine only has one thing in mind – to trap you in its mechanical prison and clank and screech with glee as it catapults you up and plummets you down at its wicked will.
The only thing you can do is hold tight. And scream!

The Shaft Creatures
“They know you’re here. Whatever you do, don’t scream!” Some demonic creatures have control of the elevator and they’re preying on the cries of human souls – the louder your pleas for mercy, the more powerful they become. Can you stay silent while plummeting 13 unlucky floors at the speed of fright?

The 5th Dimension
Don’t get lost in this dimension! A sinister spectre has opened the 5th dimension and wants to take your soul with it. Prepare to question everything you think is real as you’re dropped into a terrifying psychedelic journey between worlds.

If you want to take a look at the pre-show, you can in the video below:

Do you think that it affects the Tower of Terror experience if the pre-show is not running? Let us know in the comments below.