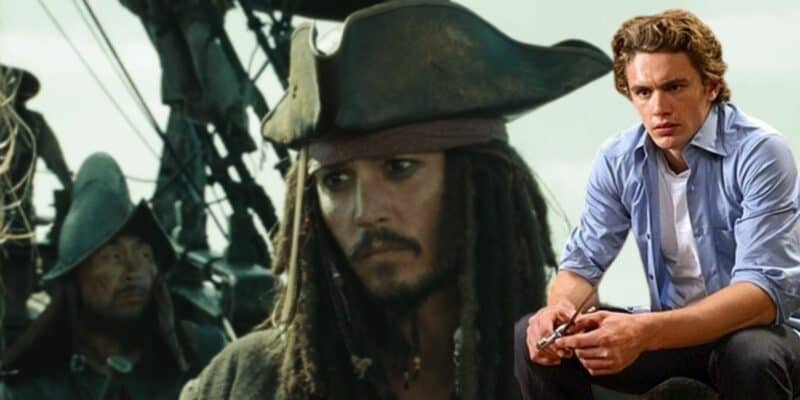 As you may already know, Johnny Depp has been in the hot seat for quite some time, along with ex-wife Amber Heard as the two have been locked in a legal battle worth $150 million.

Amber Heard (Aquaman) wrote a piece in which she allegedly “exposed” her ex-husband Johnny Depp for domestic abuse and behavior. Of course, Depp has not been proven guilty, so it is currently just a claim on Heard’s end, as Depp denies all allegations. Once U.K. tabloid The Sun published an article calling Depp a “wife-beater,” the actor sued the publication for defamation but lost in U.K. high court, as well as his appeal.

The negative press has left Depp with an unfortunate set of circumstances when it comes to his career as the actor lost his role of Jack Sparrow in Disney’s Pirates of the Caribbean franchise, as well as received the boot from Warner Bros. in the Fantastic Beasts franchise, where Madds Mikkelsen took over. Since then, Depp has begun to speak out on the dangers of cancel culture and how it can happen to anyone, even if the accusations are untrue. In an attempt to take matters into his own hands, Depp has put his hand in his own production company, which he has openly admitted to being willing to star in projects for, if the fit is right.

In terms of Pirates of the Caribbean, Depp may have said goodbye to the on-screen Jack Sparrow, but as Depp has mentioned in the past, Sparrow lives within him. The actor was recently seen popping into character for a young fan dressed as the fan-favorite pirate at a film festival, proving that he embodies the true Captain Jack Sparrow.

One of the main ways that things can return to normal for the actor would be to win the case against Amber Heard. The court case is not scheduled until 2022, but now, it seems that some big names have already been called and prepared to testify. According to US Weekly, both James Franco (Spider-Man) and Tesla creator Elon Musk have been called to testify at the trial.

They were ordered to “produce the books, record, electronically stored information and tangible things designated and described” — including “verbal conversations, telephone calls, letters, emails, memoranda [and] reports” — by January 17, 2022.

James Franco allegedly saw Heard’s face after she claimed to have been hit by Depp and reacted in complete shock. Elon Musk dated the actress in the past in an on-again-off-again fashion for two years.

As the trial continues to approach, it seems that we will learn more information regarding what evidence is being presented and who is slated to appear. Continue to follow along with Inside the magic for all the latest new surround Johnny Depp.

What do you think of the ongoing court case legal battle between Johnny Depp and Amber Heard? Let us know in the comments below.