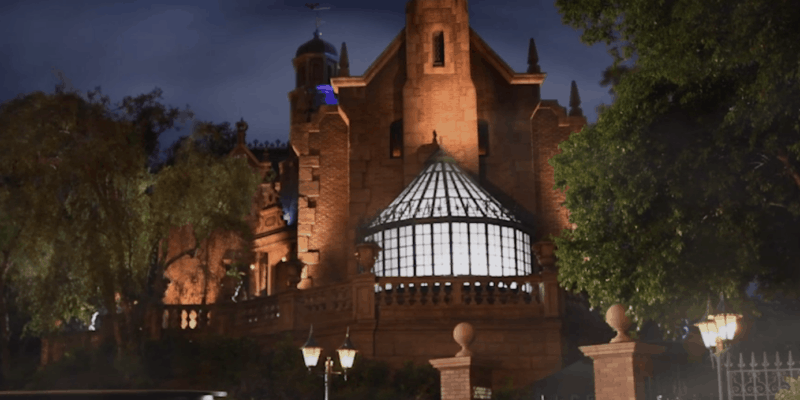 “Welcome, foolish mortals, to the Haunted Mansion. I am your host, your ghost host.”

Filled with grim grinning ghosts, singing busts, wall-to-wall creeps, hot and cold running chills, and of course, the Ghost Host, the Haunted Mansion, located at both Walt Disney World and Disneyland, draws in Guest after Guest as they visit the 999 happy haunts.

But apparently, Imagineers found inspiration for the spooky attraction from a 1800s Albany house, which was torn down in the late 1860s.

According to Spectrum News, in 1841, Joel Rathbone, a wealthy businessman who built his country estate near the city of Albany. He named it Kenwood.

But when Rathbone passed away in 1863, the home was purchased by the Roman Catholic Sisters of the Sacred Heart and was torn down; however, the materials were then reused when the new structure was built in the 1860s. This building still sits just north of the Albany County Rail Trail today.

So, when Disney Imagineers were looking for inspiration for the Haunted Mansion about 100 years later, they, reportedly, came across the Rathbone estate, as well as the Harry Packer mansion in Pennsylvania, and used both as inspiration when creating the iconic Haunted Mansion.

Do you think the Rathbone estate in Albany served as inspiration for Haunted Mansion? Let us know in the comments below.