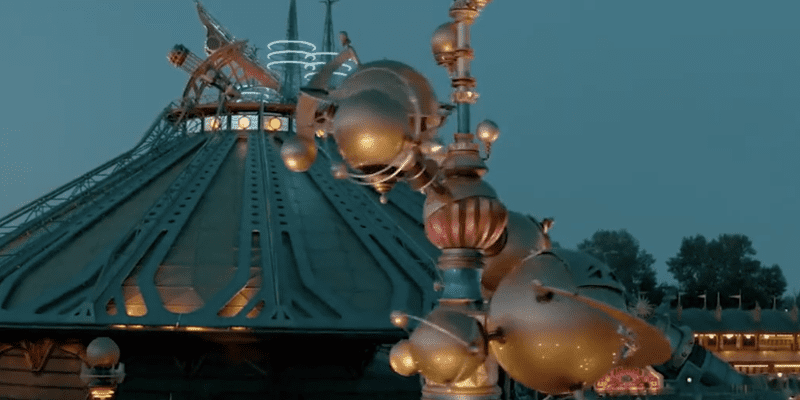 When Guests visit any of the Disney Parks, oftentimes, they may not expect an attraction or land to be closed. But that is not always the case.

Disney is always innovating their theme parks, ensuring that all attractions are up to date and as amazing as they could possibly be. They also want to ensure that what they have to offer is being loved by Guests; if there is an attraction that garners no wait time all of the time, that may be a red flag for them to take a look at why Guests are not lining up.

At Disneyland Paris Resort, there have been massive construction changes ongoing at both Walt Disney Studios Park and Disneyland Park. With the 30th anniversary of the theme park coming up next year, Disney has been gearing up to have as many projects wrapped up before then and to ensure that the Park is looking stunning for the celebrations.

We recently saw Sleeping Beauty Castle revealed after being covered up in boxes for months after receiving its refurbishment. Now, it has been announced that Orbitron will reopen after its massive refurbishment in a month. DLP Report (@DLPReport) Tweeted:

Official: Orbitron will reopen on December 17! Here’s a look inside the extensive refurbishment of this iconic Attraction:

🔧 Official: Orbitron will reopen on December 17!
Here’s a look inside the extensive refurbishment of this iconic Attraction: pic.twitter.com/oRWDwljDl5

The attraction, which is very reminiscent of the Tomorrowland attraction at Magic Kingdom, Astro Orbitor, was completely redone from the ground up. The floors were changed, everything was repainted, and now, the attraction looks brand new and perfectly in theme with its surroundings.

Orbitron – Lift Off!
Get ready to rocket through the farthest reaches of space in this retro Orbitron ride inspired by Leonardo da Vinci’s visionary drawings of the solar system. It’s fast, it’s futuristic and you’re the captain, as you control the height of your vessel whilst it whizzes around a galaxy of planets high above the sights and sounds of Discoveryland.

Recently, Disney has also announced that Toontown at Disneyland Resort would be closing for a massive refurbishment in 2022 that would be revealed in 2023. At Walt Disney World Resort, many attractions are still yet to be revealed, such as TRON Lightcycle/Run and Guardians of the Galaxy: Cosmic Rewind. Plus, the Walt Disney World Rail Road has been closed since 2018 with no opening date in sight!

Are you happy with the changes made to Orbitron? What other Disney attraction do you think needs a new look?