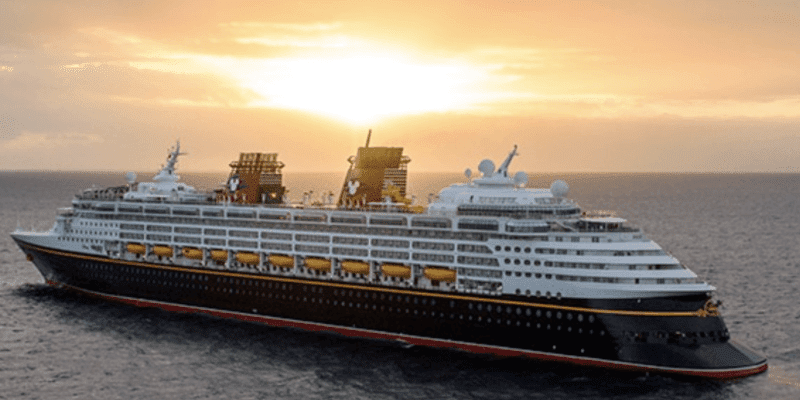 Rebecca Coriam, 24, was a Disney Cruise Line crew member on the Disney Wonder, but mysteriously disappeared in 2011 and was never found.

Per one report, Ms. Coriam was last seen alive on March 21, 2011 while on board the Disney Wonder where she worked as a childminder. It is said that she fell overboard from the Disney Wonder near Mexico, but her body was never found. Her credit card, which was not found among her personal items, was also used after she vanished, making some suspect foul play.

According to Disney, a freak wave toppled her overboard causing her to go missing, but many do not believe this to be the true story. In fact, Coriam’s parents, senior U.K. politicians and private investigators all believe that the 24 year-old was killed by somebody on the ship.

There is footage of Ms. Coriam seen talking on the phone with someone right before she disappeared, where she was visibly distressed. You can see the footage in this TikTok video below, which many believe was actually edited before it was released to the public:

In 2017, the officer-in-charge released his interview notes from both Coriam’s girlfriend and a male Disney Cruise Line crew member. The newly emerged notes revealed that Coriam was caught up in a love triangle, which left her unhappy and fearing for her safety. However, the Coriam family believes their daughter was actually sexually assaulted because they think that any relations she had outside of her relationship was forced.

To this day, we still do not know what happened to Rebecca Coriam, but we here at Inside the Magic send our thoughts and prayers to the Coriam family.

Did you know about this mystery that happened on the Disney Wonder? Let us know in the comments below.