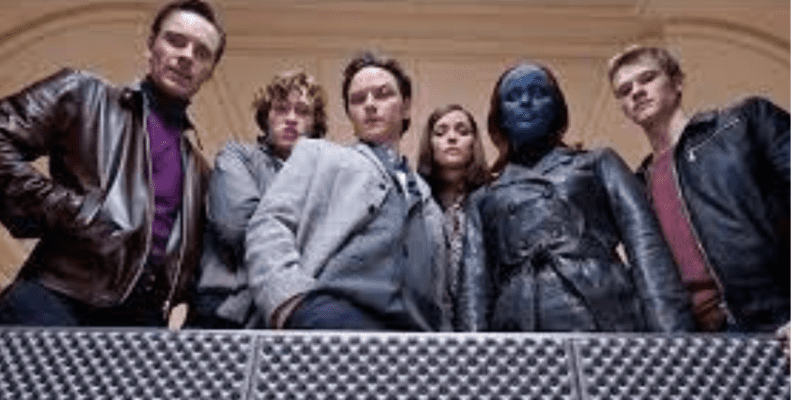 Related: Marvel Introduces a Character So Cute He Puts Baby Yoda to Shame

Coming to Disney+ just before the Disney+ Day celebrations, X-Men: First Class (2011) joins a collection of X-Men titles already on the streaming platform. Some of the titles included in the collection are X-Men (2000), X-Men: Days of Future Past (2014), X-Men: Dark Phoenix (2019), the X-Men animated series, and X-Men: Evolution, to name a few.

X-Men: First Class (2011) is the fifth title in the X-Men movie franchise. Directed by Matthew Vaughn and produced by Bryan Singer, the film follows characters Charles Xavier and Erik Lensherr as they journey on a mission to find other mutants similar to themselves. Although they later find themselves divided over one mutant with a vengeful past.

Set in the era before Professor Charles Xavier and Erik Lehnsherr became mortal enemies as Professor X and Magneto, respectively, director Matthew Vaughn’s X-Men: First Class follows the two former allies as they lead a powerful team of mutants on a mission to save the planet from nuclear annihilation. Charles (James McAvoy) and Erik (Michael Fassbender) were just young men when it began to appear as if the world was careening toward destruction. As the Doomsday Clock ticks faster toward midnight, the time comes to take action. Realizing they could use their unique powers to avert a global thermonuclear war during the Bay of Pigs crisis, the two powerful mutants launch an intense recruitment campaign with the support of Dr. Moira MacTaggert (Rose Byrne) and the CIA. Before long, Charles and Erik have assembled a crack team that includes Mystique (Jennifer Lawrence), Banshee (Caleb Landry Jones), Beast (Nicholas Hoult), Angel (Zoe Kravitz), Havok (Lucas Till), and Darwin (Edi Gathegi).

Fans of X-Men will be happy that another title has been added to the collection on Disney+, making it that much easier to watch their favorite mutants take on their enemies.

Are you excited for X-Men: First Class to be on Disney+? Have you already watched the movie? Let us know in the comments!