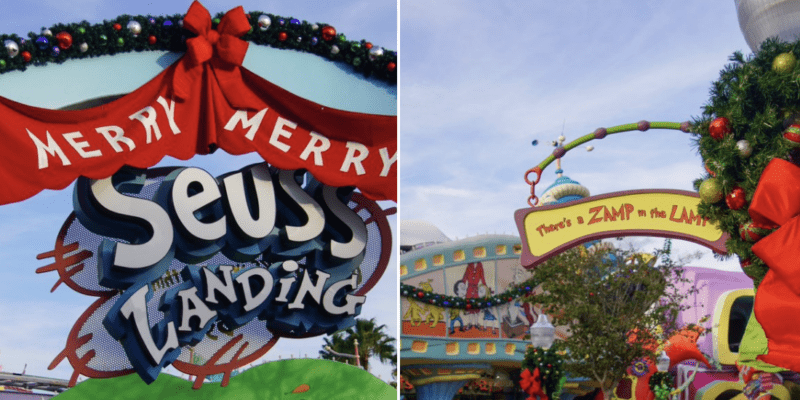 Although it may still be Halloween at Universal Studios Florida, Universal’s Islands of Adventure is gearing up for the next big holiday!

Bioreconstruct (@bioreconstruct) took to Twitter to show off the Grinchmas decorations that are being put up. As we can see, signage, garland, wreaths, and ornaments are already in place, even with Halloween just under two weeks away.

As we have discussed, Grinchmas will return to Universal Orlando Resort this year, which has many fans excited to visit the parks. As noted by Universal:

Grinchmas at Universal’s Islands of Adventure
See the maven of mischief himself during Grinchmas at Universal Orlando where guests can enjoy the “Grinchmas Who-liday Spectacular” – a hilarious live retelling of Dr. Seuss’s holiday classic “How the Grinch Stole Christmas” starring The Grinch with special appearances by the merry Whos from Who-ville. 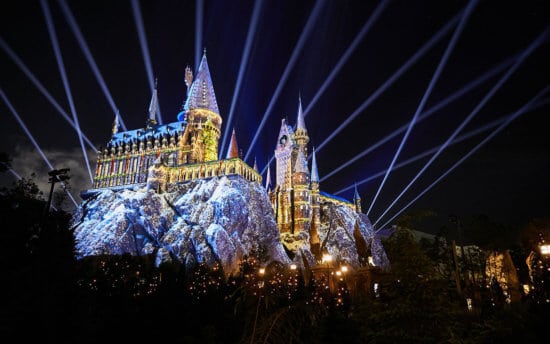 The Macy’s Holiday Parade is also returning, as is Christmas in the Wizarding World of Harry Potter. On top of all of that, Guests will have exclusive food and merchandise offerings to choose from. There truly is so much that Universal Orlando Resort is offering this holiday season, which has up itching for November, even though we don’t want Halloween Horror Nights to come to an end!

Is it too soon to decorate for Christmas? Let us know your thoughts in the comments below!