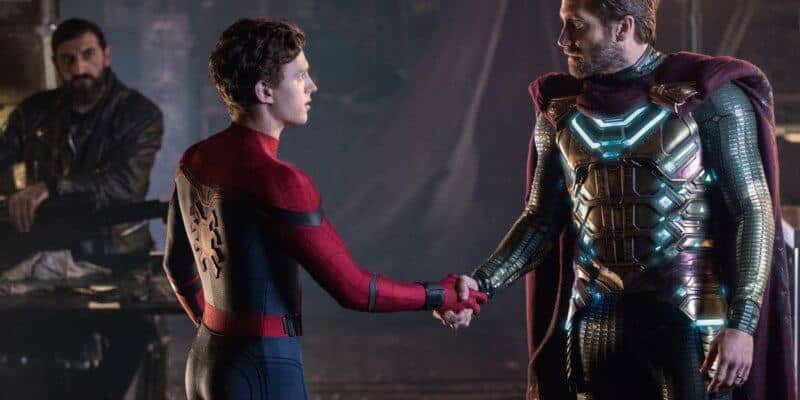 Sony Pictures Entertainment has been having a field day with their Marvel adaptation releases. Their highly anticipated film, Spider-Man: No Way Home, will premiere on December 17, which will be Tom Holland’s final appearance in the franchise. However, Marvel fans should buckle their seatbelts because Sony is not done yet…

According to comicbook.com, Kraven The Hunter, which is slated for release on January 13, 2023, is not the only Marvel project being released that year. Two unnamed marvel projects have also been added to the Sony/Marvel roster.  The release dates for the two unnamed projects are June 23, 2023, and October 6, 2023. At this time, there is no official word on which entities will take the spots on the release dates.

Sony’s Spider-Man adaptations have been some of their biggest box office blockbusters to date. The franchise is so popular that the spinoff films dedicated to Venom have been dominating the box office as well. We previously reported on Venom (2018) surpassing Squid Games on Netflix Mexico’s most-watched list.

Venom: Let There Be Carnage (2021) was released on October 1 and has already grossed over $280 million at the box office. The film can still be checked out in cinemas at the current moment. Spider-Man: Far From Home grossed over $1 billion dollars worldwide, making it the first Spider-Man film to achieve that accolade.

Kraven the Hunter and Morbius are both villains to Spider-Man in the Marvel Universe. Their official descriptions have been posted below.

More on Kraven the Hunter:

“Kraven was a maniacal big game hunter who sought to defeat Spider-Man to prove that he was the greatest hunter in the world. Unlike other hunters, he typically disdained the use of guns or bow and arrows preferring to take down large dangerous animals with his bare hands even though he often made elaborate preparations to weaken a quarry before hand. He also used a mystical serum to give him similar strength to Spider-Man, but even without the serum he was a threat to the wall-crawler. However, Kraven’s continual underestimation of the superhero’s resourcefulness made him a frustrating quarry.”

“Nobel Prize-winning biochemist Dr. Michael Morbius creates a cure for his rare blood disease that turns into a curse! Attempting an experimental treatment, he transforms into Morbius–a pseudo-vampire with superhuman powers and an overwhelming bloodlust. Like a real vampire, Morbius needs to drink blood to survive. However, after drinking his victim’s blood, his mind returns to normal, and he becomes fraught with guilt, remorse, and self-loathing.”

Are you excited about Sony’s upcoming Marvel adaptations? Be sure to let us know in the comments!