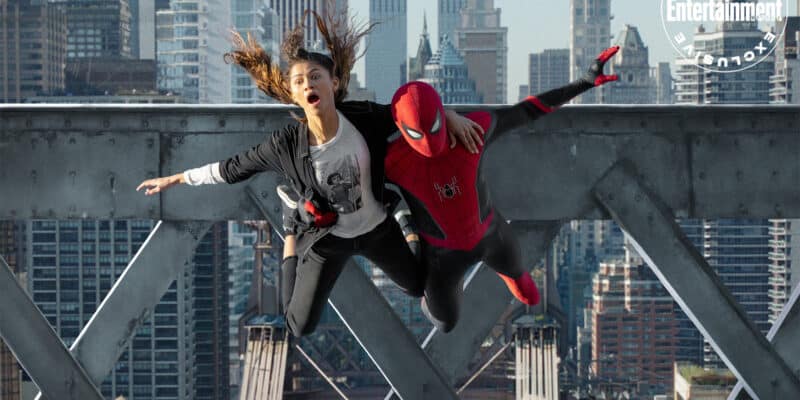 Some films are known for being extremely long, such as Titanic, Avatar, and The Jacksons: An American Dream. However, a sequel to a beloved Marvel adaptation that accumulated numerous awards and accolades might be getting added to the list of very long films.

The upcoming sequel is expected to have more characters than ever seen before. The new film is going to be bringing together Peter Parker and Doctor Strange, which is sure to be an earth-crumbling fusion that will leave fans begging for more.

The amount of interaction that is expected to take place in this film is uncanny, and some fans worry that the new film will be convoluted due to the number of characters while trying to stay focused on the main storyline. There have also been claims that Sony and Marvel had to do multiple do-overs for certain scenes to help alleviate this issue.

The official teaser trailer and synopsis of the upcoming film have been posted below.

“With Spider-Man’s identity now revealed, our friendly neighborhood web-slinger is unmasked and no longer able to separate his normal life as Peter Parker from the high stakes of being a superhero. When Peter asks for help from Doctor Strange, the stakes become even more dangerous, forcing him to discover what it truly means to be Spider-Man.”

Are you excited about the new Spider-Man sequel? Be sure to let us know in the comments!

Comments Off on Find a Comfortable Seat: Next Spider-Man Movie Expected to Be Long