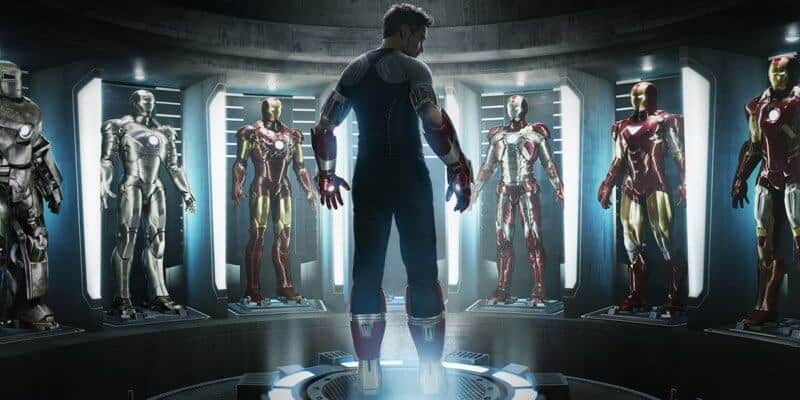 A young man took to Reddit today to share his craftsmanship skills and the incredible Iron Man suit he built for a four-year-old child.

A Marvel fan by the name of Daniel took his crafty talents to work and created an awesome Iron Man suit for a very eager four-year-old, who is sure to fall in love with the handmade item. He posted about the commissioned item on the Marvel Studios subreddit and explained how it came about:

My name’s Daniel. You can find more of my work on Instagram @BuildDanielBuild

4 weeks ago i was commissioned to build an ironman suit for a 4year old.

I managed to do it in that time!

Files are from my best bud @vek3d on Instagram, can’t thank this man enough. His models are amazing.

Feel free to ask any questions!”

Dan shared two photos of the suit, one of him with his creation and another that showcases the size of the suit compared to a banana. Users were able to leave comments below, with one saying “wow, that’s amazing!” On his official Instagram, people can reach out to Dan to have a custom-made creation made to their liking! He is no stranger to cosplay and has created numerous, remarkable recreations of superhero suits, video game characters, and even Thor’s hammer!

Iron Man is nothing without his groundbreaking suit, made popular in the franchise. The specific Iron Man suit that was created for this cosplay is the Mk.85, which is credited as being Tony Stark’s 85th, final and supreme Iron Man armor. The armor can be seen in Avengers: Endgame as Tony’s current suit. The suit features a bold gold and red color scheme, hardened armor, and even more advanced nanotechnology than its predecessors.

What character from Marvel Universe would you order a personal cosplay costume of to wear to Comic-Con events or parties? Be sure to let us know in the comments!