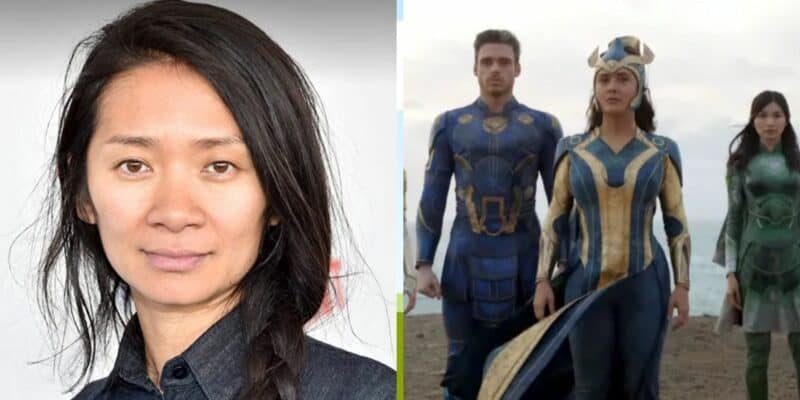 Marvel fans were pleased to find out the exact number of post credit scenes that will be in the upcoming Eternals film, which will be premiering next month.

Marvel Fans should stay seated once the credits start to roll after the upcoming Eternals film ends for theater viewers. After an interview with movie conglomerate Fandango, director of the film Chloé Zhao confirmed that the movie has two post-credit scenes that will provide crucial information and also leave fans feeling surprised. In typical Marvel fashion, fans have become expected to wait inside the theater for the post-credit scenes. However, for first-time viewers, many are unaware of the Easter eggs that can be found about upcoming films if they were to stay put inside the cinema.

“Yes! Don’t just stay for the first one — also stay for the second one, too. They are equally as important in weight, and both have big surprises for you.”

Chloé then went on to speak about the new film and how excited she is for the release, knowing about the many questions that fans have wondered about Phase 4 of the Marvel Cinematic Universe. She even stated the film is so strong that it will be able to stand alone and will completely change the trajectory of the Marvel Universe.

Tickets are already on sale for the new Marvel film on Fandango and other movie ticket issuers such as a Cinemark, AMC, and Regal. The film is, of course, in typical Marvel fashion, expected to have a powerhouse opening weekend. However, we will have to wait until November 5 to find out how this film will perform compared to other Marvel opening weekends.

Are you excited about the highly anticipated comic-book adaptation from Marvel? Be sure to let us know in the comments!