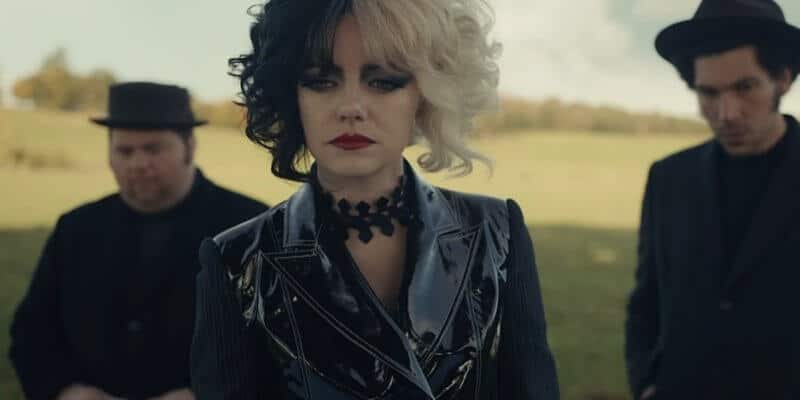 Nielson published a report that showcased its top ten streaming charts for the week of September 13 through September 19 in the United States. There are four different charts in the report: “Top Ten Originals”, “Acquired Shows”, “Movies”, and a combined tally chart.

What If…? (2021) is the only Disney+ Original series that managed to land a spot on the “Originals” list. However, three Disney films managed to secure spots on the movie list — Cruella (2021), Moana (2016), and Disney-Pixar’s Luca (2021). Luca and Cruella have been dominating on Disney+, continuously bringing in viewers month after month. Older film, Moana, disappeared from the list at one point but has now managed to retake its spot.

The charts [below] were organized by total minutes watched in millions:

ONLY MURDERS IN THE BUILDING 311

Emma Stone stars in Disney’s “Cruella”, which explores the rebellious early days of one of cinema’s most notorious – and notoriously fashionable – villains, Cruella de Vil. Set in 1970s London amidst the punk rock revolution, the movie follows a young grifter named Estella and reveals the series of events that cause her to embrace her wicked side and become the raucous and revenge-bent Cruella.

What If…? flips the script on the MCU, reimagining famous events from the films in unexpected ways. Marvel Studios’ first animated series focuses on different heroes from the MCU, featuring a voice cast that includes a host of stars who reprise their roles. The series is directed by Bryan Andrews; AC Bradley is head writer.

Did you watch Cruella and What If…? Be sure to let us know in the comments!