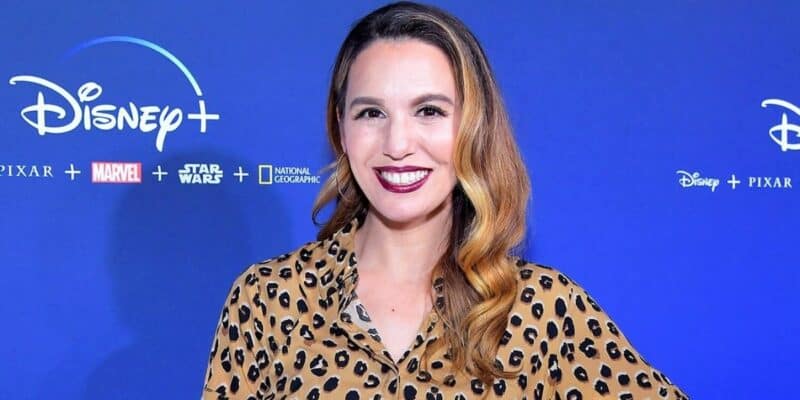 Christy Carlson Romano has been taking to YouTube lately and creating a lot of content that has had Disney fans craving more.

The Disney Channel star is known for her roles on Even Stevens, Cadet Kelly, and Kim Possible. During her time with the Disney Channel and overall experience of being in the Hollywood spotlight, Romano has collected a large number of stories to share.

We have learned about why Romano and Shia LaBeouf, the two leads of the Even Stevens show, no longer speak, what it was like filming Cadet Kelly with Hilary Duff, how she lost all of her Disney money when she should have said no more, being scammed for tens of thousands of dollars, and more. In each of these videos, the titles are often shocking and what some would call “clickbait,” as they entice you to click so that you can learn more. After watching a lot of Christy’s videos, I can say that although the titles may be such, she still talks about precisely what she says she will.

During an interview with Entertainment Tonight, Christy was confronted about why she is putting out clickbait content. Romano admits that yes, the titles are clickbait, but they are also not, as they deliver on the content she promised without hurting anyone.

Romano spoke about why she changed her content to more of a deep dive into complex topics. After explaining her mental health troubles, she received a large amount of support and decided to move forward and talk about the more difficult times in her life as some others find a way to relate to it on their own terms.

Romano had also admitted that she had had to re-shoot a few of the videos as their tone was incorrect. The sobriety video in which Romano admitted to her alcohol issues was one that the actress had to do twice, as she felt the content was too dark.

To watch the full video, take a look at the video below:

What do you think of Christy Carlson Romano’s YouTube videos?

Comments Off on Disney Star Called Out For Creating Clickbait Content