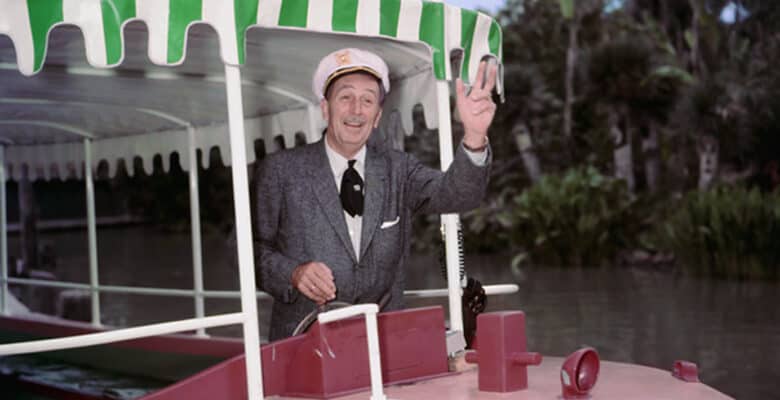 Earlier this week, it was announced that David Gordon Green, who most recently directed Halloween Kills (2021), was selected to direct a new film about the creation of Disneyland in Anaheim, California.

In an interview conducted by Collider, David spoke about his love of learning about the creation of Disneyland, but this film will also be sure to tell the story of the Disney brothers (Walt and Roy Disney) and how they brought their magic to life in Southern California.

“Yeah. I’m developing. It’s about the brotherhood of Walt and Roy Disney and it’s interesting because you see, and even I saw the headline yesterday, I was, wow, that does sound… I was thinking this cool artistic, collaborative brotherhood story. Then you look at it as it’s written and think about the institution that is Disney around this. And you’re, “No, that’s a big story”. But to me, it’s how do these two guys engineer something that became Disneyland.”

Green has stated that the film is currently still in the scripting stage and the plot of the film is going to solely focus on the creation of Disneyland rather than how Disneyland has changed over the years.

This will not be the first time that Walt Disney will be portrayed in a Disney film. Fans will be able to recall Tom Hanks, who played the role of the founding imagineer in the film Saving Mr. Banks (2013). Green, however, seems to want to find a new face to play the iconic studio mogul’s role in the film. He stated that everything he does “is kind of a selfish, self-indulgent exploration of character”. He also went on to say that he loves evolution as it fuels “creative charges”.

With multiple projects that Green is currently working on, fans should not expect to see this adaption anytime soon. However, it is nice to know that, eventually, the magic of Walt and Roy will be portrayed on film, so Disney fans can see where the genius of how their beloved magic entities were created and developed.

Are you excited about the new Disneyland film? Be sure to let us know in the comments!