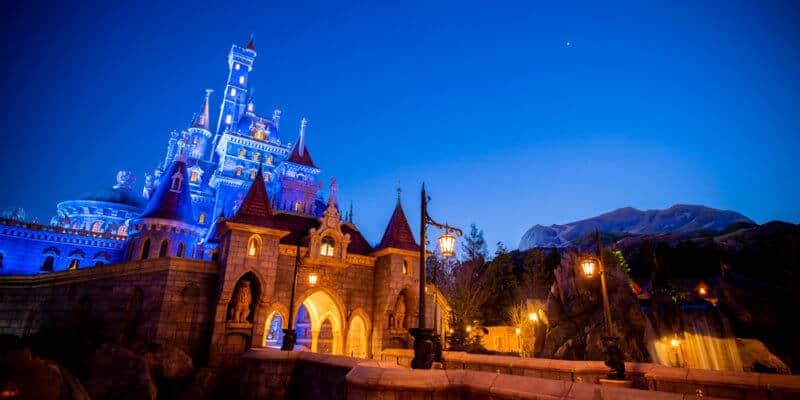 It would be an understatement to say that the COVID-19 pandemic had a major impact on Disney. All of the company’s theme parks were shut down — some opened up only to have to shut down a second time. Thankfully, all of Disney’s theme parks are open at this time, but all of them have various health and safety restrictions in place as the pandemic is still not over.

Some Disney Parks — like Walt Disney World Resort in Florida and Disneyland Resort in California at this time, as those states have removed capacity restrictions on theme parks — are allowed to operate at whatever capacity they see fit, while other Disney Parks throughout the world are limited in their capacity due to government restrictions. However, one country will soon be lifting some of its COVID-19 restrictions, directly impacting one Disney Resort.

Japanese officials have announced that the State of Emergency that is currently in place in Tokyo, as well as in 18 other prefectures throughout the country, will be lifted at the end of the month. The lift comes as Japan continues to push its vaccine rollout and the number of vaccinated citizens continues to grow.

When the restrictions are lifted, Tokyo Disneyland and Tokyo DisneySea — both operated by Oriental Land Company — will both be able to increase the number of Guests allowed in the Parks. Nikkei Asia first reported on the news that would impact the incredibly popular Disney Resort.

Oriental Land, which operates Tokyo Disneyland and Tokyo Disney Sea, plans to increase the number of visitors to its resort from the current 5,000 per day at each park to 10,000 starting from Friday, now that the Japanese government has decided to lift the longstanding COVID-19 state of emergency at the end of September. The theme park needs approval from Chiba Prefecture, where it is located, to do so. Universal Studios Japan in Osaka has also decided to relax the admission limit in stages starting October 1.

The State of Emergency was first instated back in April, and Universal Studios Japan had to close down. Tokyo Disney Resort was able to remain open — but capacity was severely restricted and there was a ban on alcohol sales. Tokyo Disney has not stated whether or not alcohol sales will resume once the restrictions have been lifted.

When Tokyo Disney Resort shares any further updates, we will be sure to share them on Inside the Magic.

Tokyo Disney being able to once again increase its capacity will not be the only big celebration for Disney on October 1. Walt Disney World Resort in Florida will begin its 18-month long 50th anniversary celebration also on October 1.

Do you think Disney should keep increasing capacity at their Parks? Let us know in the comments!

Comments Off on Tokyo Disney Resort Set to Increase Capacity