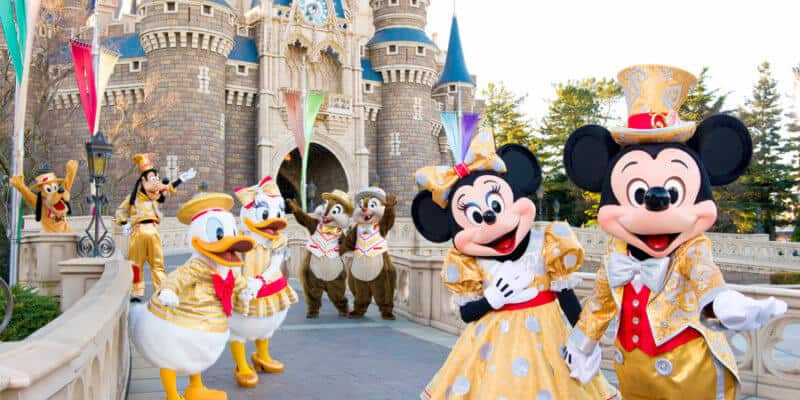 Like the rest of the world, Tokyo has been hit hard by the pandemic. While many other countries are slowly beginning to bounce back, Japan has been struggling to keep its COVID-19 positivity rate down. 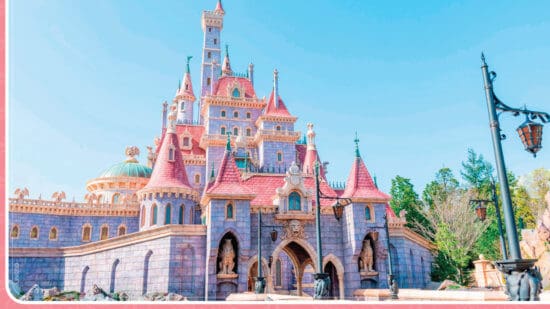 This means that the parks will only operate between the hours of 10:00 a.m. to 7:00 p.m., and alcohol cannot be purchased on property.

The official notice on the Tokyo Disney website reads:

After seeing both Disneyland and Disney World continue to progress in a forward direction regarding safely returning to more normalized operations, it is unfortunate to see that Tokyo Disney continues to face pandemic-induced operational changes. That being said, even both Disneyland and Disney World have had to take a few steps back due to increasing COVID-19 cases. Both theme parks have reinstated indoor mask mandates for Guests at this time.

What do you think of Tokyo Disney having to continue their reduced hours and alcohol ban?