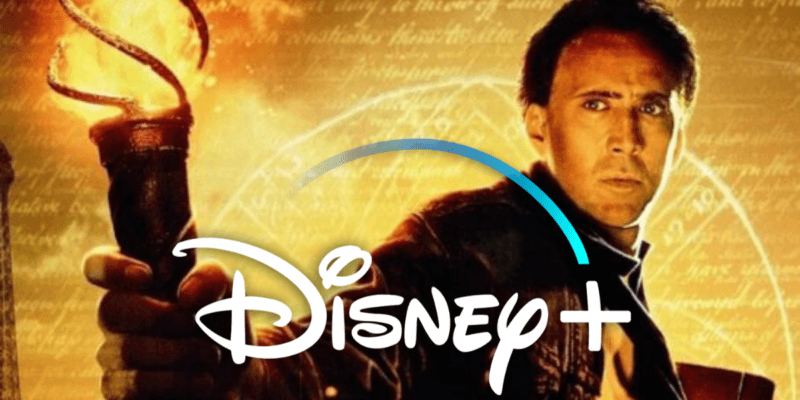 National Treasure fans, look out! Filming for the Disney+ series is about to begin.

National Treasure is a widely popular film starring Nicolas Cage as Benjamin Franklin Gates alongside Diane Kruger, Justin Bartha, Christopher Plummer, and more. The storyline follows Benjamin as he goes on the hunt for a national treasure that his grandfather told him about; however, things take a turn when the team steals the Declaration of Independence.

Disney green lit the series, which will “explore the timely issues of identity, community, historical authorship and patriotism, told from the point of view of Jess Morales, a twenty-year-old DREAMer who, with her diverse group of friends, sets off on the adventure of a lifetime to uncover her mysterious family history and recover lost treasure.” The series will follow the premise of the first two films. However, the original cast will not be highlighted in the show. That being said, the National Treasure show may have said goodbye to Nicolas Cage, but the film franchise has not. A third National Treasure is still in development.

Now, it has been reported that the project will begin filming next year, which means we are all one step closer to having some National Treasure in our lives.

While we hear that the plot will be set into motion when Jess is handed a key by a dying FBI agent. As a result, she’ll be thrust into a dangerous and deadly race to find the titular treasure before a corrupt and conniving billionaire beats her to it. Jerry Bruckheimer, who produced the first two films will return to oversee the project alongside original writers Marianne and Cormac Wibberley. Mira Nair will direct the pilot. Nair previously helmed Disney’s Queen of Katwe.

National Treasure is a very popular franchise for those who either love the films or love to hate them. Considering we have not heard much on National Treasure 3, the new TV series will likely be filmed and completed first, so fans will be able to get their fix with a new cast and storyline before returning to the ones that started it all.

Are you excited to see a National Treasure series come to life on Disney+? Let us know in the comments below!