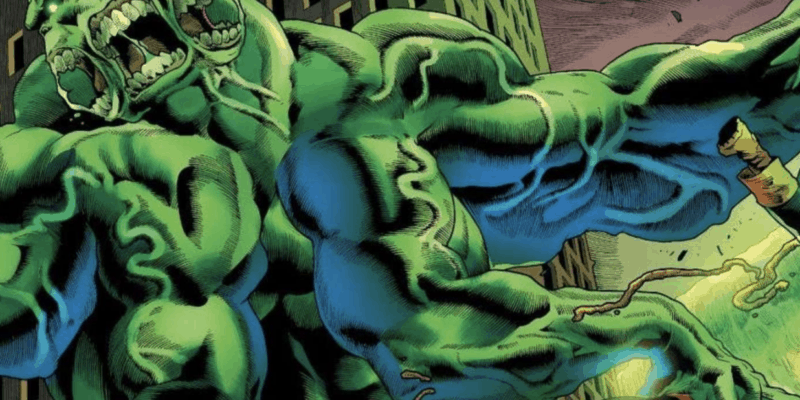 As of late, Marvel has really begun to take over the entertainment industry. From comics to shows to films, it seems that there is a new superhero story to be told at every turn, and fans are eating it up!

Of course, Marvel began with comics, and although many associate the name with the iconic films, and now Disney+ shows such as WandaVision, Loki, What If…?, The Falcon & Winter Soldier, and more to come. Comics continue to be the backbone of Marvel, with new stories being created constantly. We are even starting to see a lot more inclusion with Marvel through the comics with characters developing who belong to the LGBTQ+ community.

Most recently, Marvel has had to let go of one of their artists, Joe Bennett, artist of the “Immortal Hulk. Readers have accused the artist of showcasing antisemitism artwork in a political drawing Bennett drew years ago. The reported antisemitic artwork that was created back in 2017 was of:

Brazil’s president Jair Bolsonaro riding atop a horse with a sword in hand as he threatens caricatures of his political adversaries including former Presidents Dilma Rousseff, Luiz Inácio da Silva, and Michel Temer, and veteran legislator Aécio Neves. On Bolsonaro’s chest plate is the Brazilian Republic symbol, and the red flags of his enemies are PTs, a leftist organization in Brazil. Bolsonaro’s foes are shown having large noses and buck teeth, images that some people, including this writer, saw as being antisemitic.

Bennett was meant to be one of the artists in the new “Timeless” comic series for Marvel but has now been removed from the slate of those who will be involved, with Greg Land replacing him. Bennett has been in the controversial eye for quite some time now, after having to apologize to readers earlier this year as well after issue #43 of the “Immortal Hulk” series had the Star of David on a window which allegedly did not pertain to the story and was shown in a negative light.

In his apology, Bennett stated he:

“had no excuse for how I depicted the Star of David … and after listening to you all, I now understand my mistake. This was wrong, offensive, and hurtful in many ways. This is a mistake I must own…”

It seems that Bennett has had a few claims of antisemitic work in the past, and Marvel has decided to disassociate themselves with the artist due to those reasons.