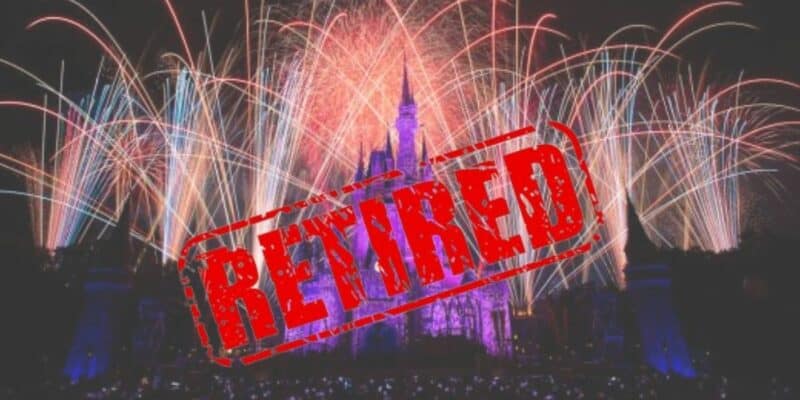 Tonight is the night — Happily Ever After will show at Magic Kingdom for the very last time before it sparkles into Disney history to make way for a brand-new nighttime show called Disney Enchantment, which will debut on October 1 at Magic Kingdom in honor of Walt Disney World’s 50th anniversary.

Happily Ever After is a fan-favorite nighttime spectacular that debuted at Magic Kingdom on May 12, 2017. What makes this show so different from its predecessor, Wishes: A Magical Gathering of Disney Dreams, is that this nighttime show includes what Disney calls “projection mapping” on Cinderella Castle as well as lasers and searchlights, in addition to pyrotechnics. This is also something that will be included in the upcoming nighttime show, Disney Enchantment, which will officially debut to Guests on October 1, 2021.

Related: Happily Ever After Singer Jordan Fisher Enchants on TikTok

You can also check out a full performance of Happily Ever After thanks to our YouTube video below:

Inside the Magic will be inside the Parks tonight for Happily Ever After’s final performance and we will be live-streaming the show over on our social media channels. Be sure to follow us on Facebook, YouTube, Instagram, and Twitter for all of the latest Parks news and live-stream events.

Once Happily Ever After “sparkles into Disney history”, Disney Enchantment will debut for the 50th anniversary. The first showing of the new nighttime spectacular for the public is scheduled for October 1, 2021.

Will you be in Magic Kingdom tonight to catch the final performance of Happily Ever After? Let us know in the comments below.