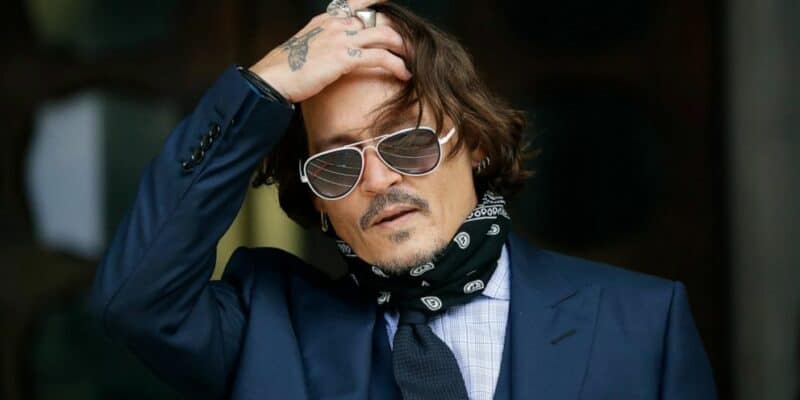 Johnny Depp is an incredibly well-known actor, from his iconic portrayal of Jack Sparrow in Pirates of the Caribbean to Edward Scissorhands, Nightmare on Elm Street, Alice in Wonderland, and so many more. The actor has truly been able to step into any role and stun audiences immediately.

Lately, Depp has been in the hot seat after ex-wife Amber Heard claimed that Depp abused her. The claim has now become a massive legal battle where both parties are suing each other. Although the court case will not be held until next spring, Depp did lose a legal battle to The Sun, a U.K. tabloid. The Sun sided with Heard and Depp sued twice for defamation; he lost both the initial suit and the appeal.

This loss made his career take a spiral shortly after. He was booted from Pirates of the Caribbean, which has set off a continued uproar amongst fans, and also lost the Fantastic Beasts franchise with Warner Bros. Although Depp has lost a few jobs as of late, there was once a job he wished he would lose, and actively tried to get fired from.

It was recently reported that the show that gave Depp his big break was one he never wanted to be a part of. 21 Jump Street was a series that began in the ’80s and had Depp leading the pack. Depp admitted that he only auditioned because he was “broke,” and even with the flu, he still booked the role.

Even after booking the role, Depp was left unhappy. The actor said, “I felt I was in a prison creatively,” and constantly trashed his trailer and did whatever he could to get out of his contract early. Funny enough, even with all of the negative feelings towards the series, we would still see Depp reprise his role as Officer Tom Hanson in 2012’s 21 Jump Street movie.

What do you think of Johnny Depp trying to get fired off 21 Jump Street?