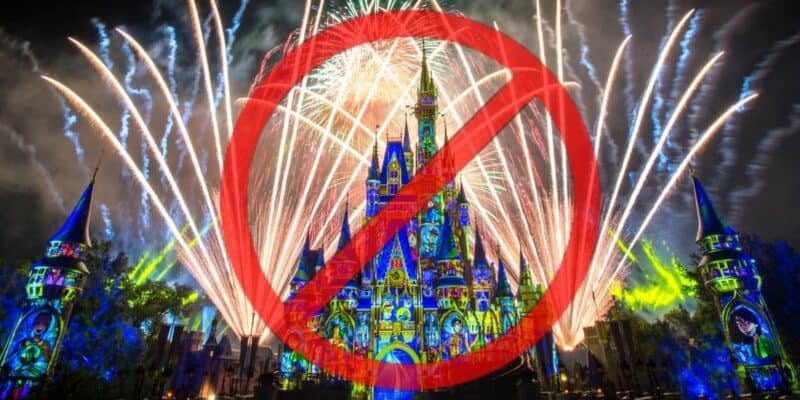 Earlier this year, Disney announced that Happily Ever After will “sparkle into Disney history” on September 29 to make way for a brand-new nighttime show called Disney Enchantment, which will debut on October 1 at Magic Kingdom in honor of Walt Disney World’s 50th anniversary.

Ever since the announcement, Guests have been flocking to Magic Kingdom to try and catch the nighttime spectacular before it retires. Now, here we are just one week prior to Happily Ever After’s last show.

That’s right — Happily Ever After will show just eight more times (including tonight’s performance, September 22) and will have its very last show one week from today on September 29, 2021.

If you plan to see Happily Ever After before its last performance on September 29, be sure to plan accordingly and continue to check the My Disney Experience app for the most up-to-date information and showtimes.

You can also check out a full performance of Happily Ever After thanks to our YouTube video below:

Do you plan to catch Happily Ever After before its final performance on September 29? Let us know in the comments below.