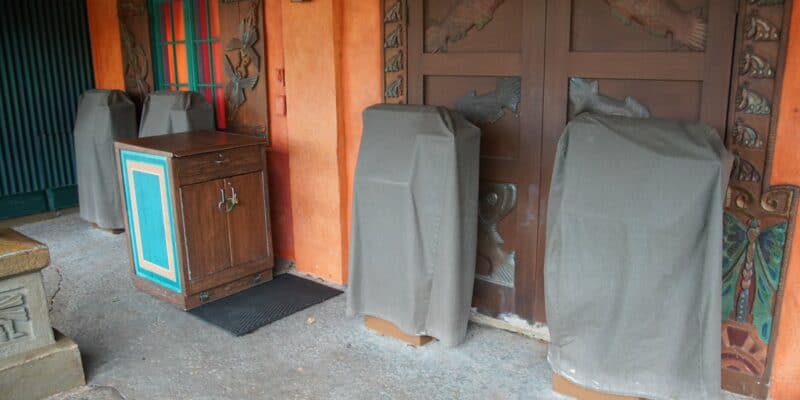 Disney World is seeing many changes this year as the 50th anniversary rolls around, and the new addition of the Disney Genie is one of them.

This fall, Disney will launch the Disney Genie, an all-new app that will allow Guests to easily plan their day at the parks, as well as give them access to purchasing Lightning Lane passes through Disney Genie+. Disney Genie+ will be a paid system that will charge Disney World Guests $15.00 per person per day to utilize the Lighting Line, which will be the old FastPass+ queue. Guests will be able to pick one return time at a time for select attractions and skip the lines when their turn arrives.

There will also be another option for Disney Genie, allowing Guests to purchase single experience passes for more coveted attractions such as Rise of the Resistance or Seven Dwarfs Mine Train at an added cost. These rides will have their own cost, which will differ depending on the day and attraction, and are not included in your Disney Genie+ purchase if you decide to purchase that offering as well.

With the entrance of Lightning Lane comes the exit of FastPass. Guests who did not make their FastPasses on their My Disney Experience app when it was in action could also make their passes at a FastPass kiosk. Since the parks reopened from the pandemic, we have seen the FastPass kiosks covered. Knowing that they will no longer be in use and that Lightning Lane signage is already replacing FastPass signage, what is going on with the kiosks?

Well, it seems they are still there! Bioreconstruct recently posted a photo of the kiosks at Disney’s Animal Kingdom.

It seems that the kiosks are still in their same location. For Guests visiting during the 50th anniversary who have not been to Disney World in the past, seeing these covered machines may cause some questions, so it will be interesting to see if they are still there in a few weeks.

Another interesting idea could be that these kiosks will become Disney Genie+ kiosks with some reprogramming. Just like FastPass+ needed an in-park way to make changes and use the service, Disney Genie+ will likely need one too for those who do not have a mobile phone that can do so. Of course, this is purely speculation, but could be a probable change.

We will have to wait and see what Disney decides to do with them in the future.

What do you think will happen to the FastPass kiosks? Let us know in the comments below.