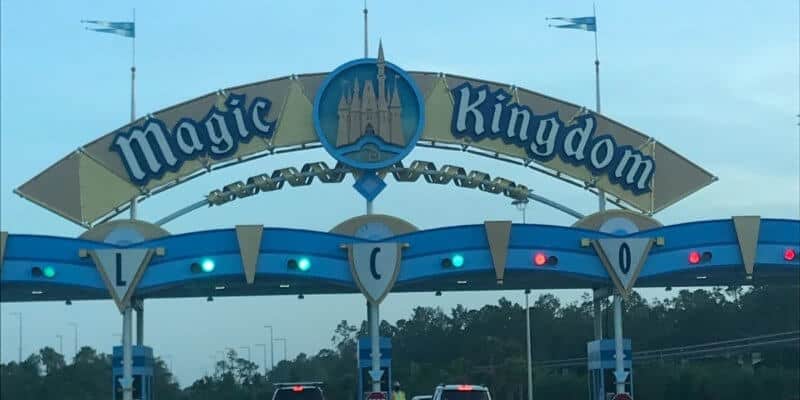 The Walt Disney Company announced that in order to continue working for the company, Cast Members must become fully vaccinated against COVID-19. The deadline to become vaccinated is end of September, 60 days from when Disney made their original announcement , which was on July 30.

This requirement comes after Disney announced that Cast Members who receive (or received) their vaccine shot between January 1, 2021, and September 30, 2021, are eligible to receive four hours of compensation.

Now, as we approach the deadline, Disney World Cast Members will march protesting against the company’s mandate. The organizer says many Cast Members are worried about what will happen after the deadline as they reportedly could be fired if they refuse.

“We understand that COVID-19 is a very real health concern that we all have to take seriously,” event organizer Nick Caturano told Fox 35 Orlando, “but many Cast Members have a legitimate basis for refusing vaccination.”

Caturano went on to explain that those legitimate reasons are anything from health concerns, religious beliefs, natural immunity, and a principal commitment to maintaining control over their own health care.

The march will begin at 2 p.m. this afternoon, Friday, September 15, at 12151 S. Apopka Vineland Rd. Those who are participating are expected to walk down Lake Buena Vista Boulevard through the middle of Walt Disney World.

“So many Cast Members felt alone and felt like they were the only ones who thought this was wrong,” Caturano continued. “I think we were made to feel that way on purpose. But we have connected now, and we are pushing back.”

When Disney first announced the COVID-19 vaccine mandate, they stated, per a press release:

At The Walt Disney Company, the safety and well-being of our employees during the pandemic has been and continues to be a top priority. Toward that end, and based on the latest recommendations of scientists, health officials and our own medical professionals that the COVID-19 vaccine provides the best protection against severe infection, we are requiring that all salaried and non-union hourly employees in the U.S. working at any of our sites be fully vaccinated. Employees who aren’t already vaccinated and are working on-site will have 60 days from today to complete their protocols and any employees still working from home will need to provide verification of vaccination prior to their return, with certain limited exceptions. We have also begun conversations around this topic with the unions representing our employees under collective bargaining agreements. In addition, all new hires will be required to be fully vaccinated before beginning employment. Vaccines are the best tool we all have to help control this global pandemic and protect our employees.

Disneyland Cast Members are expected to participate in a similar protest in Anaheim, California today.