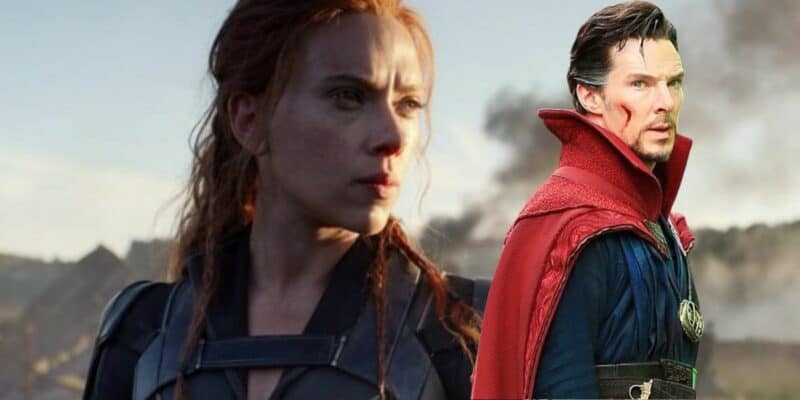 The Scarlett Johansson VS. Disney lawsuit has been heavily focused on in the media, even though Disney has been fighting to move the battle to arbitration.

In case you missed it, Scarlett Johansson sued Disney after the company released Black Widow on Disney+ while also releasing the film simultaneously in theaters. According to Johansson’s legal team, her contract noted that the film would have an exclusive theatrical release, in which part of Johansson’s revenue would come from box office sales. It is now argued that by releasing the film on Premier Access, some of the box office revenue was lost in favor of viewers who wanted to watch the film from home since they were given the option.

Johansson’s move has sparked controversy throughout Hollywood inspiring Disney star Emma Stone to consider legal action regarding Cruella’s Premier Access release. Dwayne Johnson spoke out on the matter as well, but in favor of Disney’s release plan in conjunction with Jungle Cruise. The ongoing legal battle has caused some very negative language to come out. Now, Disney has dropped Johansson from future products, including the rumored Tower of Terror film she was producing and starring in.

Now, Benedict Cumberbatch, who plays Doctor Strange in the Marvel Cinematic Universe and worked with Johansson as recently as Avengers: Endgame, has spoken out on the situation.

“It’s sad what’s going on between the lawyers. Just the verbiage and the accusations of, ‘Put it in a global pandemic context.’ The whole thing’s just a bit of a mess.”

It seems Cumberbatch wants to give Disney some leeway in the situation, as he understands they have never had to deal with theatrical releases from home and ways to compensate that pay.

“It’s a new paradigm, and it’s a very complex one. No one saw this coming, and no one should use hindsight to say, ‘Well, it should have been done.’ That was the first of these films that was going to get a cinematic release during the pandemic and got stalled and stalled and stalled. It’s very new territory.”

From this, you can tell that Cumberbatch is steering clear of the drama after seeing how vulgar the back and forth has become. Cumberbatch will also be seen next on the big screen in Spider-Man: No Way Home as he and Peter Parker (Tom Holland) open the Multiverse. Doctor Strange 2 (Multiverse of Madness) is also set to debut next March, so it makes sense that the actor is keeping his cards close to his chest and staying out of this battle.

What do you think of Benedict Cumberbatch’s response to the ongoing lawsuit?

Comments Off on Marvel Star Speaks Out on Johansson Lawsuit with Disney: “The Whole Thing’s a Mess”