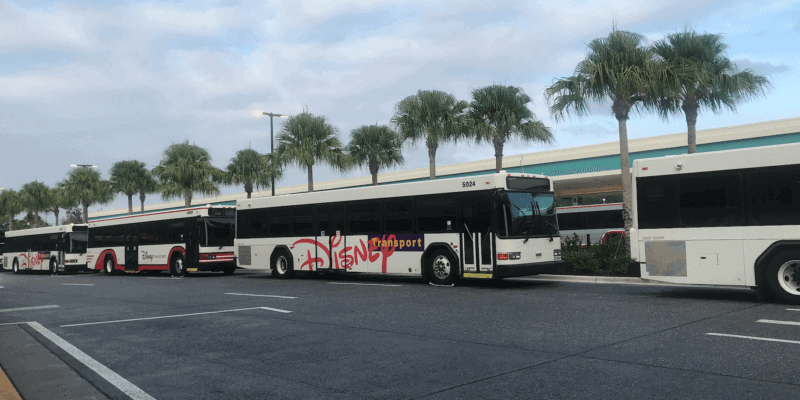 Eight and a half years later, an arrest has been made in the 2013 hit-and-run incident that killed a Disney World Cast Member.

He was a law student from Australia and was interning at Walt Disney World, most likely as part of the Disney College Program.

Two years after the incident, an arrest warrant was issued for the driver, Jose Ruiz. But as the years passed by with no arrests made, the Arabi family became more frustrated as they just wanted closure.

Then finally, eight and a half years after the hit-and-run, Ruiz was arrested in Pennsylvania and extradited to Florida. According to WFTV, Ruiz was booked into the Orange County jail on one count of leaving the scene of an accident with death.

“His dreams were so high, his expectations of life, so, so high,” Nehed Arabi said when speaking to her son’s future. “He could reach the stars if he chose to,” she said.

Ruiz is currently out on bond awaiting trial and if he is convicted, he could face at least four years in prison.

Comments Off on After 8 Years, Arrest Made in Hit-and-Run That Killed Disney Cast Member