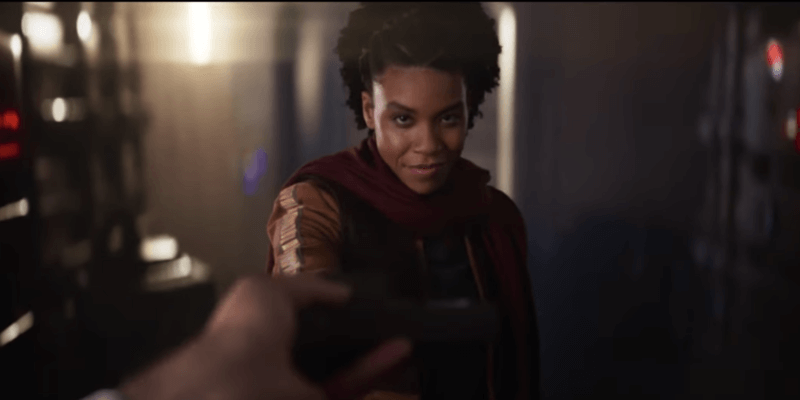 In recent weeks, The Walt Disney Company has been teasing the official opening of the Star Wars: Galactic Starcruiser hotel at Walt Disney World Resort in Florida.

Then, the company announced that the Resort will be opening in spring 2022!

Now, we’ve finally gotten our first official look inside of the Galactic Starcruiser experience, from a glimpse of sipping a cocktail with a Twi’Lek to being recruited by the Resistance.

Check out the official Starcruiser commercial below:

Disney Parks Blog pointed out the following highlights about the immersive Star Wars Resort experience, which will last two nights and three nights — and will include a port excursion to Batuu’s Black Spire Outpost (and rides on both Star Wars: Rise of the Resistance and Millennium Falcon: Smugglers Run!):

Are you looking forward to riding the Halcyon next year?