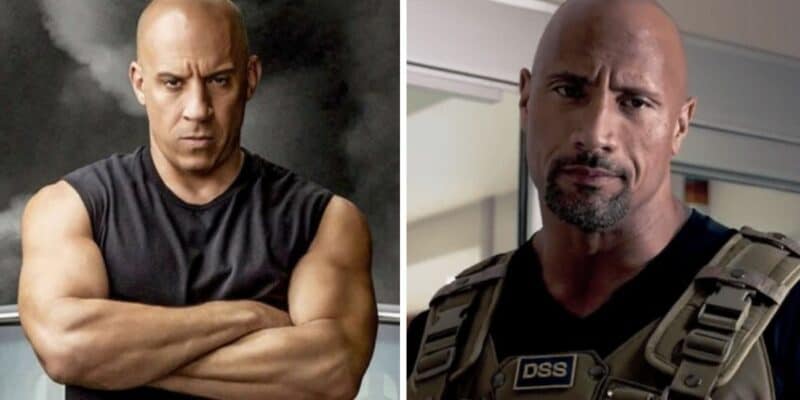 Fast & Furious is one of Universal’s leading franchises with nine films to its name and another that already has a release date of April 7, 2023.

As the film is set to have 11 movies to complete the full storyline, fans of the franchise only have two more films until they need to say goodbye to some of their favorite characters. The franchise has brought in many Hollywood stars over the past 20 years, such as Vin Diesel, the late Paul Walker, Ludacris, Michelle Rodriguez, Gal Gadot, Charlize Theron, Luke Evans, and so many more.

One iconic actor who has starred in five of the films in the franchise (Fast Five, Fast & Furious 6, Furious 7, The Fate of the Furious, Hobbs & Shaw) is WWE superstar Dwayne “The Rock” Johnson, who played Luke Hobbs. However, Johnson was very noticeable absent from F9. In an interview, Dwayne confirmed that he would not be in any future films.

“I’ve wished them well. I wish them well on Fast 9. And I wish them the best of luck on Fast 10 and Fast 11 and the rest of the Fast & Furious movies they do that will be without me.” 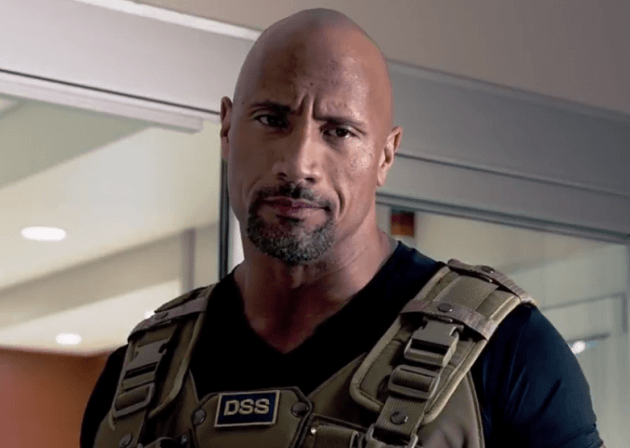 It was then reported that the reason Johnson would no longer be in the franchise was due to the ongoing feud between him and Vin Diesel. It has been said that Diesel was not happy to see Johnson return to the franchise anyway, and Johnson has even said that he received a lot of “tough love” from Diesel over the years while on set.

Of course, there was no guarantee that Johnson would have returned for F9 or any future Fast & Furious film. Still, considering he was referenced in the most recent movie, there was likely room to bring back the beloved actor who surely played a help when it came to boxing office success over the years.

Although Johnson may not be with the Universal franchise anymore, he surely is stepping up his game when it comes to Disney! Shortly after playing Maui in Moana, Johnson secured the role of Skipper Frank in Jungle Cruise and also produced the Disney+ series, Behind the Attraction.

What do you think about the ongoing feud between Diesel and Johnson? Do you think Vin’s feelings towards Dwayne were strong enough to out him from the movie?