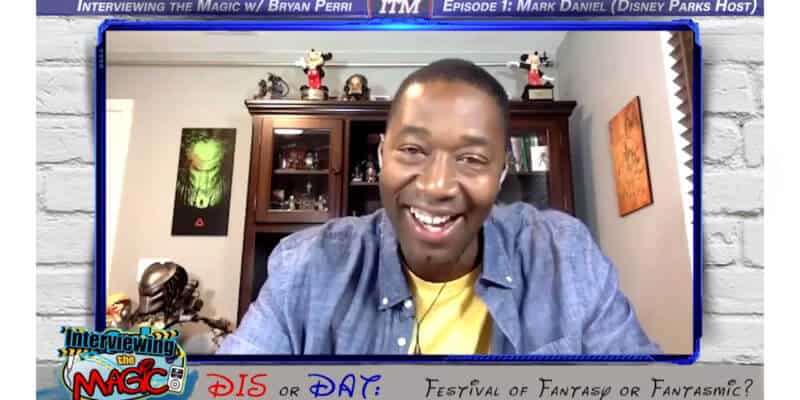 It has been nearly 50 years since Walt Disney World began making magic for Guests from all around the world. Behind all the magic that’s created with rides like Space Mountain and parades like the Festival of Fantasy are the Cast Members who truly bring parks like the Magic Kingdom to life. Interviewing the Magic is our new show focused on hearing from those unique Cast Members, both current and former, about the role they’ve played in creating magic for Walt Disney World Guests.

Episode 1 features Disney Parks Host Mark Daniel. From opening Animal Kingdom and Galaxy’s Edge to hosting Star Wars events and Inside Disney Parks on YouTube, Mark has had quite a Disney career over the last two decades. Learn about his role in the company, play a little Dis or Dat, and find out what Mark would ask Walt Disney if he had the chance. 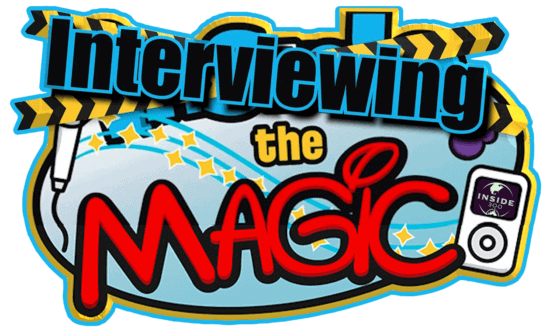 To learn about when new episodes of Interviewing the Magic will air, tune into Inside 300 every Tuesday, Thursday, and Saturday morning, where we get you caught up on all of your Disney & Universal Park news in just 300 seconds.

If you have any current or former Cast Members in mind that you’d like to see on Interviewing the Magic, be sure to let us know in the comments!