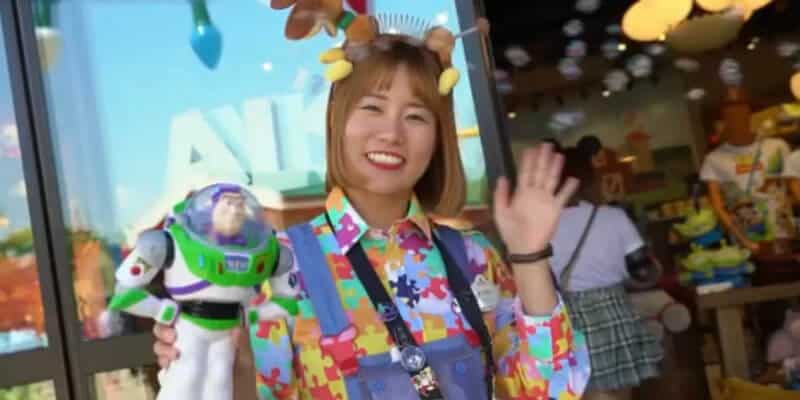 Disney has provided a new update for employees today, and it is one that Disney Park Cast Members and Guests alike are excited about!

Disney Cast Members are the ones who make the true magic at the Disney Parks across the globe, from Disneyland Resort and Walt Disney World Resort in California and Florida to Disneyland Paris, Tokyo Disney Resort, Hong Kong Disney Resort, and Shanghai Disney Resort around the world. While The Walt Disney Company has been making efforts to recognize the magic makers — especially as the theme parks continue to operate amid the COVID-19 pandemic — the latest announcement shares a platform for all Cast Members to stay in-the-know.

The official Disneyland Ambassador page on Instagram shared the following:

We’re excited to announce the Disney Cast Life app, now available for install via the Apple App Store and the Google Play Store. Made especially for our Cast, Crew, Imagineers and employees, Disney Cast Life provides access to the same news, events, updates, and offers you can search for on the HUB with the ability to conveniently access resources on your phone. But Disney Cast Life is more than just the name of an app. The term “Cast Member” is synonymous with Disney and being part of the broader Disney Cast is a special experience fueled by creativity, wonder, service, imagination, magic, and fun. So, even if you call yourself a Crew Member, an Imagineer or an employee, Disney Cast Life connects us to the unique moments, extraordinary experiences, special stories, and one-of-a-kind celebrations we all share. It’s my life, it’s your life, it’s our #DisneyCastLife.

The video features clips of Disney employees who work at the theme parks all around the world, with text that reads:

Just as the announcement shared on social media, the new Disney Cast Life app is “made especially” for Disney Cast, Crew, Imagineers, and employees in general. It is now available in the Apple App Store for iPhone users and Google Play Store for Android users.

What do you think of Disney’s announcement about the new Disney Cast Life app? Let us know in the comments!