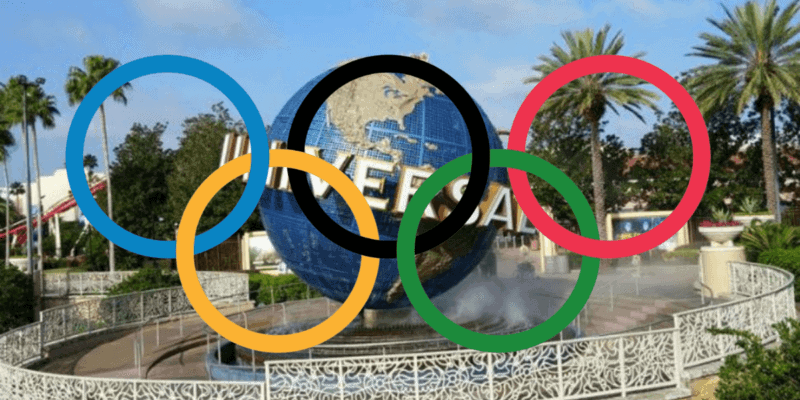 According to a report by Wesh 2 News, Universal Orlando will be hosting the families of Team USA athletes for the Tokyo Olympics.

Families will be able to head to Universal Orlando, watch the games, visit the theme parks, are more. No spectators are allowed to go to the Tokyo Olympics so Universal found a way for families to celebrate and watch their athletes in a fun environment!

The report details that Team USA families are headed to Universal Orlando Resort to celebrate their Olympians Universal style! Free airfare, a four-night stay at a Universal Resort, and access to the NBC/Team USA hospitality lounge. Of course, plenty of chances to watch the games, and tickets to Universal Orlando theme parks.

One family attending is the Dressel family. Caleb Dressel is a Universit Florida graduate who is heading to the Tokyo Olympics for swimming. Wesh 2 News caught up with Caleb’s mother, Christina to talk about the Universal Orlando trip:

“They are offering you two flights, two passes to get into the watch party and I think it’s two or three passes to Universal for four days, they’re doing it in waves so you get 4 days of watching your kid swim,”

“I’m getting all my red, white and blue stuff, and family is flying in and we are ready to cheer him on Team USA,”

Let us know if you will be watching the Olympics at Universal in the comments!

Want to book a Universal vacation? We can help, click here for details.