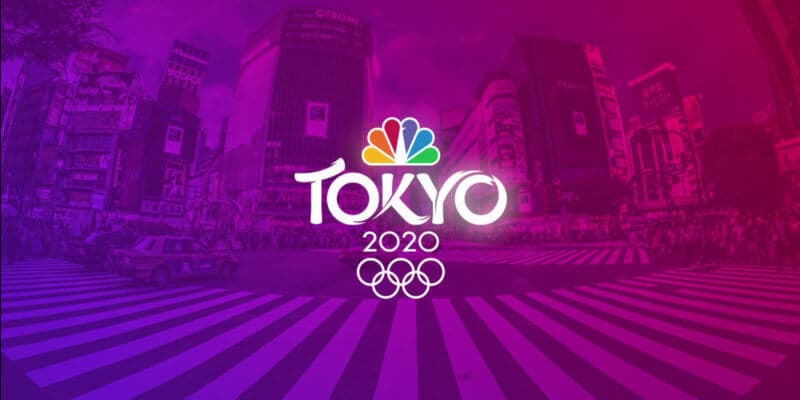 Universal Orlando Resort is celebrating the Olympics in a BIG way! When you visit Universal Studios Florida you will immediately notice that the iconic entrance archway has been decorated for the 2020 Tokyo Olympics. Yes, the Olympics are still being called the 2020 Olympics even if they will be held in 2021.

Here is a look at the entrance decorations from Inside Universal on Twitter:

Besides the decorations, you can look forward to food booths inside Universal Studios Florida that offer some tasty Tokyo-inspired treats. Universal even added a special opening to its nighttime spectacular, Universal Orlando’s Cinematic Celebration, that highlights the 2020 Tokyo Olympics. You can read more about that here!

We said “yes” to the Olympics

We said “yes” to the Olympics ? pic.twitter.com/EMatc2SbrS

The Tokyo Olympics will be the first global unifying event since the world was hit by the coronavirus pandemic. Athletes have preserved through this time to continue training to be at their best at the Tokyo Games one year late. The Tokyo Olympics begin July 23rd on NBC

Universal Studios Hollywood and Universal Orlando Resort are both great places to enjoy the Olympics! Being at Universal during the Olympics is a unique experience that is celebrated throughout the theme parks. You won’t have to worry about missing your favorite sport when you are on vacation, as there are plenty of places to watch and enjoy the games at Universal theme parks.

Will you be watching the 2020 Tokyo Olympics at a Universal theme park? Let us know in the comments!

Want to book a Universal vacation in Hollywood or Orlando? We can help, click here for more information.

Comments Off on Celebrate the Olympics at Universal Theme Parks!