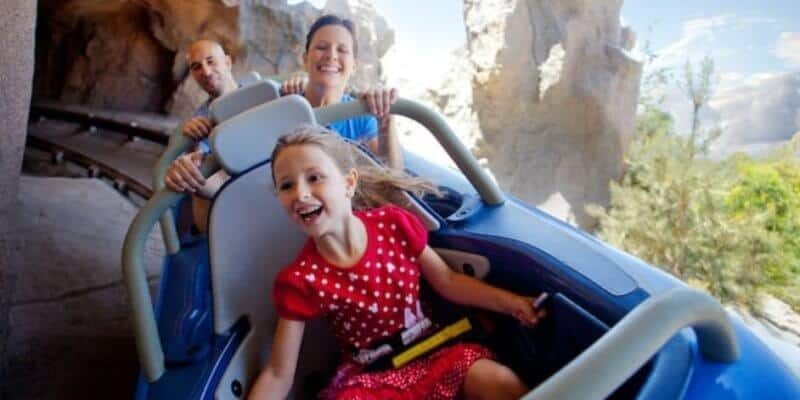 Since March 2020, Disney Guests have been dying to ride Matterhorn Bobsleds located inside Disneyland Park. This alpine sled attraction in Fantasyland went under some major interior and exterior refurbishments over the last year. Many Disney fans were worried and concerned over the fate of this original attraction but with a bit of Disney magic, Disney Imagineers was able to restore one of Disneyland’s biggest mountains.

Thankfully, Disney officially announced to Guests that Matterhorn would return to the Happiest Place on Earth by July 2. If you’re planning on visiting Disneyland today, you may be in for a surprise as the Matterhorn Bobsled attraction is inviting Disney fans to a soft reopening!

Recently, on Twitter, Jennifer Ann couldn’t wait to share with Disney fans that the Matterhorn was up and running today! Although this ride may be very close to Disneyland goers hearts, one complaint still remains as she shares,

Matterhorn soft reopening at #Disneyland today! Missed this grump face but not the whip lash from the ride.

Matterhorn soft reopening at #Disneyland today! Missed this grump face but not the whip lash from the ride. pic.twitter.com/w1c0EFoBlg

Now Disney fan @disney.jose doesn’t have to wait to ride his beloved Matterhorn tomorrow as he shares,

MATTERHORN my favorite ride is reopening today! Captured this pretty sunset over the bobsleds ?

After reviewing the official Disneyland website, surprisingly, times to ride this thrilling attraction were announced today! If you’re still debating whether you can attack this Swiss Alps inspired mountain, check out the description of the ride as Disney states: 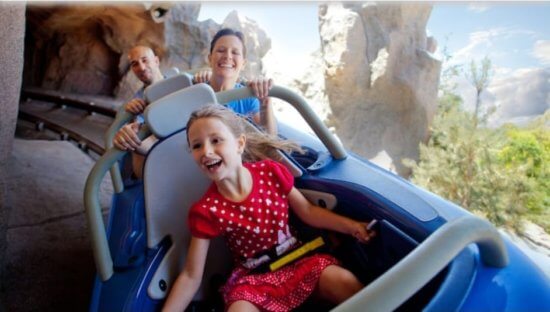 Are you a Matterhorn Bobsled fan? Do you want this ride to stay, or think this Disneyland attraction needs a retheme? Let us know your thoughts in the comments below!

Want to visit Disneyland soon and need help planning? Let our friends at Academy Travel do all the work! Plus, they are EarMarked Diamond!