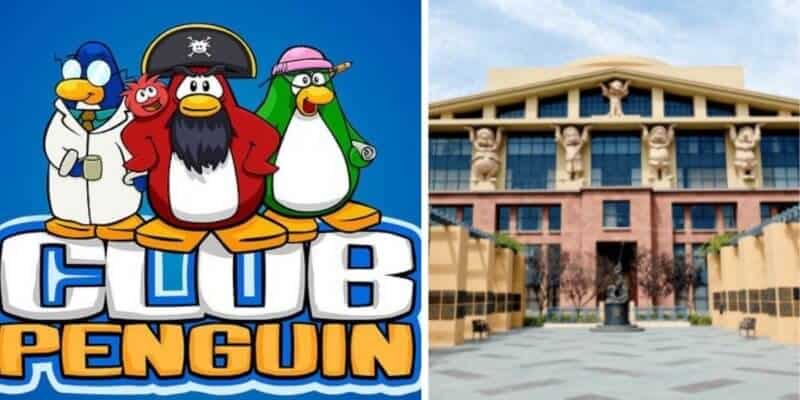 Disney World is a company that definitely has some change in the bank. From their theme park division to theatrical releases to Disney+, and more, there are many ways the company can create financial revenue. However, there are instances where Disney has passed up a good opportunity, and it cost them a lot of money.

Club Penguin is a site that many younger Millennials and Gen Z kids may recognize! The online game allows users to become penguins, chat with others online, play games, and create their own homes (in an igloo!). It is a fun interactive game that many of us grew up playing. Currently, it is owned by Disney, but it didn’t start that way.

Lane Merrifield created the online children community, and for years, was scared someone would steal the idea. He, however, thought it was brilliant, and once it was complete he looked to sell the site. After being turned down by Yahoo! Games, Lane went to Disney, who he was sure would want the site.

Club Penguin has had up to 200 million users registered to the site at one time, and with its child-friendly target, Disney seemed like the perfect company to take on the site. Lane was confident in the meeting as things progressed further with Disney than they did with Yahoo!; however, he would later receive an email that noted that they would build it themselves if Disney wants a site like this.

“I actually reached out to Disney. At the time, we had internally decided we would be willing to sell for $4 million. And we expected we were gonna get an offer because everyone was gonna see how brilliant this was. We got further through the Disney pitch than we did with Yahoo!, but the Disney person sent a friendly email afterwards that basically said if they wanted something like this, they would just build it themselves — thanks but no thanks.”

Although Disney noted that they would build it themselves, they wouldn’t. Of course, they could have paid to build an online community for children, but they could not pay for the success they saw Club Penguin achieve.

After Disney rejected the $4 million offer, Club Penguin continued to blow up and remain the leader in online children’s communities. Considering how Disney had VMK (Virtual Magic Kingdom), which was not operating at the same user count as Club Penguin, they went back to Lane to make a deal.

Disney ended up offering $350 million to purchase the site. You can imagine how hard the company was kicking themselves, knowing that they had the chance to save $346 million if they were to have made the deal the first time around!