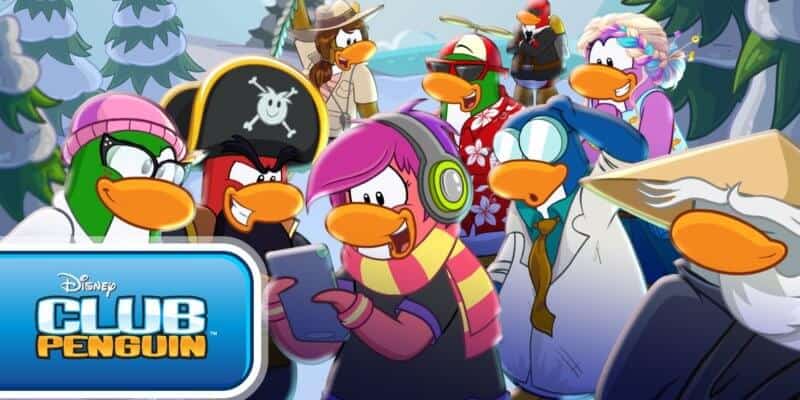 This is a petition that is going strong and it sure is for a worthy cause. If you are like me, you likely have memories of being a teenager, waddling around Old Town Center as your penguin to go buy your first Puffle. Don’t deny the memory, you know you did it too. Well, fellow Club Penguin-ers, we are not alone. Marc Forrester began a petition to try to convince the Walt Disney World Company to ‘Bring Back Club Penguin’ and is has nearly 2,500 signatures. The funny thing about this petition is that it was created back in 2017, weeks Disney discontinued Club Penguin and the “lesser” Club Penguin Island was created (that’s a personal opinion). Although the petition is 3 years old, Disney fans are still signing it!

As all you may know, Club Penguin was shut down just a few weeks ago at the time this was written. This change was set in place to move to a new game, Club Penguin Island. This game has been negatively received by most who play it, and many don’t accept it as a “replacement.” Club Penguin has been a long running game, it has been running and online for about 11 years. Over that time, many memories and stories developed and evolved, with players finding new friends to talk and have fun with. Club Penguin has brought many together and formed a massive community that Disney probably has never even predicted. Players around the world had the ability to play and enjoy their time with each other. However, with the game shut down, we lost everything that Club Penguin gave us. Our friends, puffles, memories have forever disappeared after the shutdown of the game. What we (we being the members of the community) ask for is the reopening of Club Penguin. If Club Penguin is reopened, people can have the joy of playing this game that has brought so many together. Club Penguin Island doesn’t even have to be closed. Also, if Club Penguin is reopened, our childhood memories could be restored as we waddle through the streets of the old town center. But if Club Penguin remains closed, the backlash will most likely continue against the Walt Disney World company. People will continue posting “Not my CP” in the chat. More and more people will boycott Disney due to being frustrated and upset. Now, let me tell you my story of Club Penguin. I joined around 3-4 years ago. Around this time I was a late aged teenager. I thought this game was for little kids. Boy was I wrong. I fell in love with the game fast. I had a blue Penguin. It didn’t take me a while to find the Puffle adoption center. I bought myself a red puffle. I instantly fell in love with it. Soon after that I started exploring and played some of the games. It was so much fun I came back for more. It was awesome and so much fun. Days turned into months and months into years. Then I heard of CP closing on March 29, 2017. I thought it was an early April fools joke. I was so so wrong. I never ever got a chance to tip the ice burg. I was crushed. After that I found out about CPI. I didn’t like the fact that membership was pretty much mandatory. Now, I’m here typing this petition. If you sign this petition we can take this to Disney. Support this petition to bring back your memories and puffles. Comment your experiences of Club Penguin. We will waddle again!

What can we say, a true cause can never die! If you want to do your duty for Club Penguin and join the noble fight to bring this game back from the dead, sign here! Who knows, if the petition continues to get traction we may one day get to log back on to the classic Club Penguin and all will be right with the world.

Do you want Disney to bring back the original Club Penguin? Let us know!

Comments Off on Could Club Penguin Return? Sign This Petition To Help