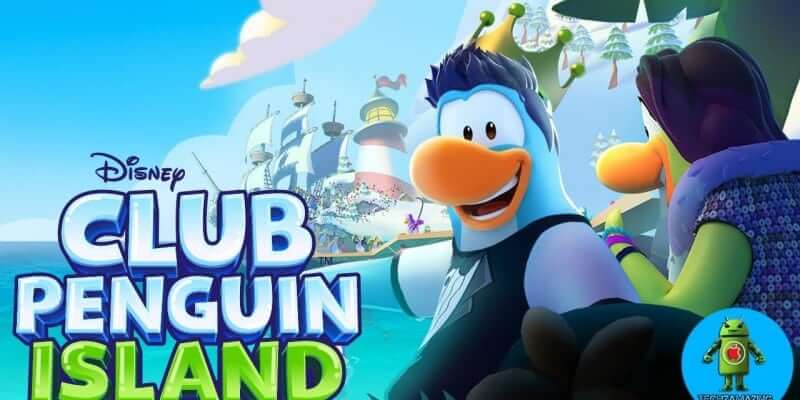 As previously reported, Disney has shut down the kid-friendly social network Club Penguin. After 11 years, the multiplayer online game was taken offline on March 30.

In its place, Disney will offer Club Penguin Island, designed specifically for mobile devices. It’s being offered at a lower cost than the original Club Penguin with prices starting at $4.99 per month.

The new game has some of the same features as the old one, along with 3D animations and unique emojis. Users can also customize their penguins with some fun and weird outfits, like this Christmas tree costume. Disney first acquired Club Penguin back in 2007 in a deal worth $700 million. They haven’t disclosed how many subscribers they had, but at one point 200 million users were registered to the site.

User safety within the game is also high priority for Disney and they are offering a safety moderation feature with a chat filter. Apparently in the months leading up to the closure of the original Club Penguin, getting banned became a competitive part of the game.

The new app is available now, and you can get a preview in the video below.