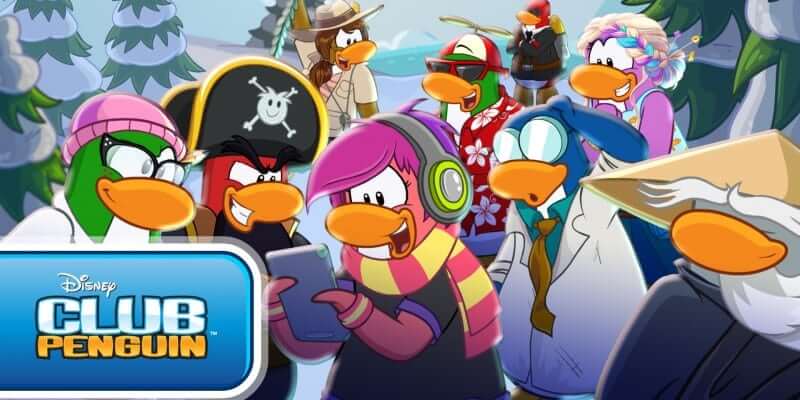 Club Penguin, the kid-friendly social network bought by Disney, is shutting down after having an online presence that lasted over a decade. The network will be reincarnated on March 29 as a mobile app called Club Penguin Island.

Originally launched in 2005, Club Penguin was bought by Disney in 2007 and built up to eventually boast a membership of 12 million users in 2013. However, since then, the number of monthly visitors has dwindled down to approximately 5.5 million, prompting the brand to breathe new life into itself as a mobile app with an updated name and look as well as new games and features.

Tweens who have invested a lot of time and energy in their current Club Penguin profiles may feel they are being cheated because memberships, virtual items and property won’t be transferred over to the new mobile-version. However, Disney has set up pre-registration for Club Penguin Island which gives kids the chance to reserve their usernames now if they would like to keep that aspect of their identity.

To mark the closing of this online phenomenon and usher in it’s new form, the site is throwing a “Waddle On” party beginning February 1. Additionally, current members will be able to use their memberships until March 29.