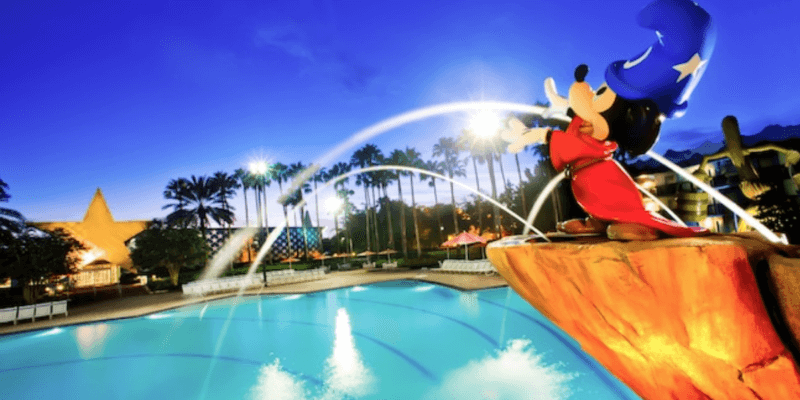 Disney has finally announced the official reopening date for both All-Star Music and All-Star Sports! You can read more details about those reopenings here.

Do you have an upcoming stay at Disney’s All-Star Movies Resort? Let us know in the comments!