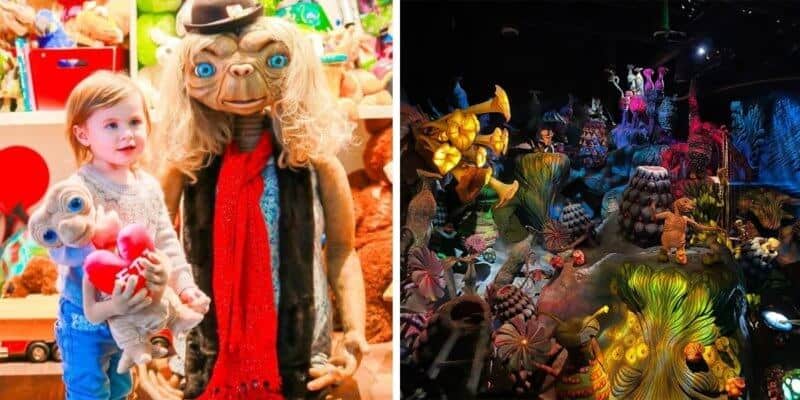 The dark ride attraction allows Guests to enter the world of the Steven Spielberg film and visit E.T. at his home, all while flying on a bike. The ride continues to be a fan favorite, even all these years later and has survived replacements, unlike other nostalgic attractions such as Jaws.

A lot of you haven’t been on E.T. Adventure in a while and it shows.

A lot of you haven't been on E.T. Adventure in a while and it shows.

Recently, Universal Tweeted a question for Guests, asking them to name their favorite attraction at the theme park. It is possible that since E.T. Adventure was not the most popular pick, and Universal cheekily pointed out that Guests should give the attraction another ride through!

Related: There’s a Hidden E.T. In Universal’s ‘Revenge of the Mummy’

In the Tweet, Universal also attached a guide to the attraction, which is a fantastic read if you are a fan of the attraction or feel you are one of those Guests that need to become reacquainted with the attraction. The article goes into great detail on the stunning queue, which in my opinion, can rival many others — both Disney and Universal — as well as the scents emitted in the forest area, and the adventure the attraction will take you on!

It also reminds Guests of the fantastic photo-op available to Guests in the gift shop after the ride! Guests can snap a picture with E.T. as he wears a dress in the closet, just as many of us will remember from the film. If you want to read the article Universal shared, click here.

Are you a fan of E.T. Adventure? Let us know your thoughts on the Universal Studios Florida attraction below!