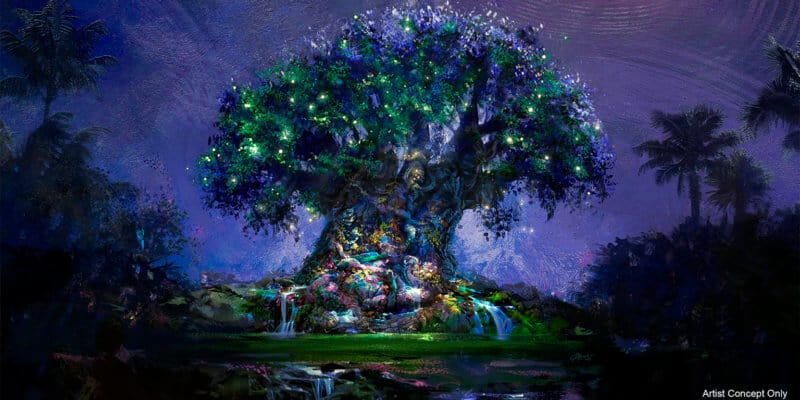 The Tree of Life is the icon of Disney’s Animal Kingdom and is home to the It’s Tough to be a Bug! attraction. Now, it looks as though the Tree of Life will be undergoing construction in the near future.

Now, it looks as though Walt Disney World filed a permit for the location of the Tree of Life at Disney’s Animal Kingdom. Though the permit does not give many details, we know it is for general construction at the location of the Tree of Life. This could be just generalized maintenance that Disney wants to do to ensure the structure is in tip-top shape and appeals to Guests.

Disney Parks Blog has confirmed that Guests can look forward to “magical fireflies inhabiting the Tree of Life at Disney’s Animal Kingdom Theme Park” so Disney may be thinking about beginning to work on the theme park icon as we get closer to October.

At this time, we are unsure of what exactly the permit was filed for, but Inside the Magic will update you as we get information.