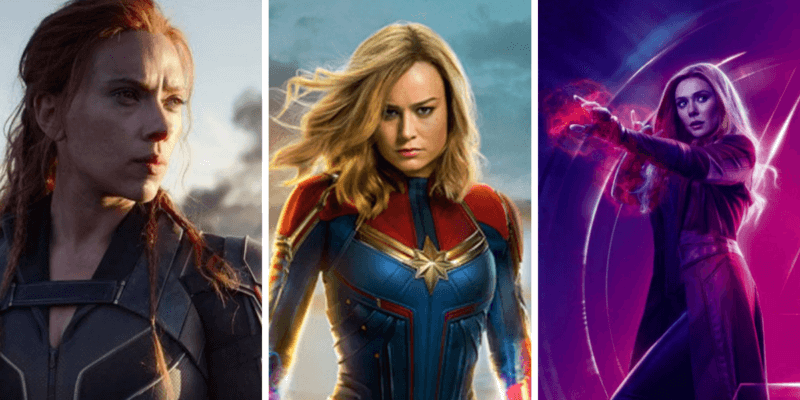 Do you consider yourself a Super Woman? Do you know a Marvel fanatic who you think falls into that category? Well, Marvel is on the hunt for some Super Women to feature in a new documentary.

Marvel has given us some pretty incredible superheroes over the years — from Scarlet Witch and Gamora to Captain Marvel and Black Widow — and now they are looking for more. Marvel shared the exciting news on its website:

Marvel Studios is excited to bring an original unscripted documentary series to Disney+, showcasing the strong and inspiring women who bring the Marvel Cinematic Universe to life both behind and in front of the camera. This upcoming series will feature the Super Heroes you know onscreen, the brilliant minds who work tirelessly offscreen, and a few incredible fans of the powerful women of the Marvel Cinematic Universe. If you or someone you know is that “super power” fan of Marvel’s strong women and would love to participate in this groundbreaking documentary series, we invite you to apply! 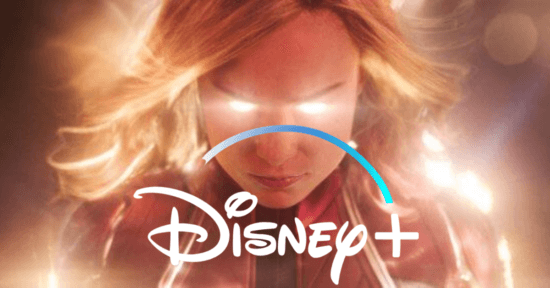 In order to apply for this brand new Disney+ series, applicants must complete several steps:

Other than the brief announcement made by Marvel on its site, nothing else is really known about this new Marvel/Disney project. Marvel is notoriously good at keeping secrets about the projects it is working on — with most information being released only when Marvel Studios wants that to happen.

Based on the series that Marvel Studios has brought us — including WandaVision, The Falcon and the Winter Soldier, and the recently released Loki, this documentary is sure to be a must-watch for all Marvel fans.

It is important to note that Marvel is currently only accepting applicants who are over the age of 18. Parents and Guardians may not fill out the application for their child who is under the age of 18.

Marvel has not announced when this documentary casting call will end, but it is certain to be popular, so get your application in today!

Are you a Marvel superfan? Will you be applying for this exciting new Marvel documentary? Let us know in the comments!

Comments Off on Marvel Casting Super Women For New Doumentary!