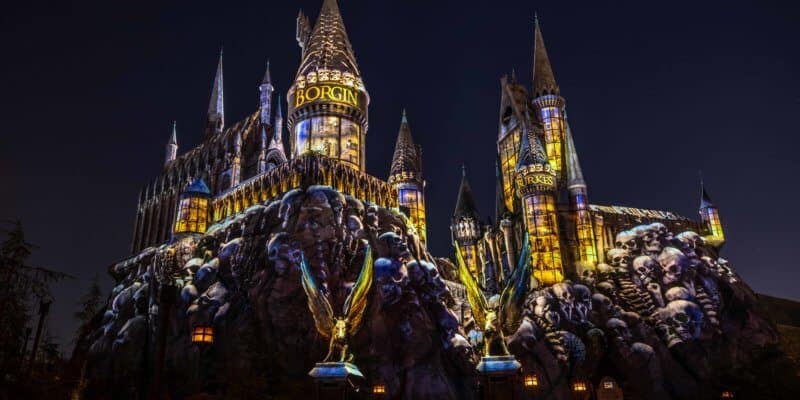 When high school students graduate and plan to attend university or college the following year, one of the biggest concerns is cost.

The cost of post-secondary school is quite high, and many graduates are often riddled in student loans for years to come. But, of course, doing so helps many graduates get a job in the field they studied for, which is the ultimate goal for most. Some students may choose to major in business while others may choose english or math, and some may have been like me — going to school for theater and, at times, pretending that you are actually attending Hogwarts.

Whether you love the film adaptation or the J.K. Rowling written novels, any true Harry Potter fan has dreamt about going to Hogwarts. Running through Platform 9 3/4, hopping on the Hogwarts Express, finding out if you are a Gryffindor, Slytherin, Hufflepuff, or Ravenclaw, and learning witchcraft and wizardry may be a dream — but have you ever wondered how much that dream would cost if attending Hogwarts were a possibility.

Let’s live in the magical world for a moment and fantasize. Oxbridge conducted a study to see how much Hogwarts would cost per student in 2021, and it is actually not terribly priced!

As confirmed by JK Rowling, we know that one Galleon was equivalent to around £5 when Harry was attending Hogwarts in the early nineties.

For each item mentioned in the shopping lists which Hogwarts students receive at the beginning of each school year, we researched mentions across the Harry Potter books, Pottermore archives and other material to confirm in-universe prices of everything a budding wizard or witch would need – from textbooks to brooms.

We then converted these costs into GBP (£) using the Wizarding World Currency Exchange and adjusted this for inflation. This gave us an estimated cost of attending Hogwarts in 2021, in both real-world (£/$/€) and wizarding currency.

With a little more muggle magic (maths), we’ve then broken down the cost of attending Hogwarts into categories, including uniform, equipment, books, spending money and travel. So take a trip down Diagon Alley with us as we explore how much it would cost to attend Hogwarts in 2021.

Oxbridge also created a breakdown of where each portion of the money would go; below, you can find the official breakdown!

The rest of the money would then go towards tuition, which according to the study, is moderately priced in the U.K. If you want to read the full in-depth breakdown, you can by clicking here.

For now, Harry Potter fans can visit  Hogwarts by going to the Wizarding World of Harry Potter at Universal Orlando Resort and Universal Studios Hollywood!