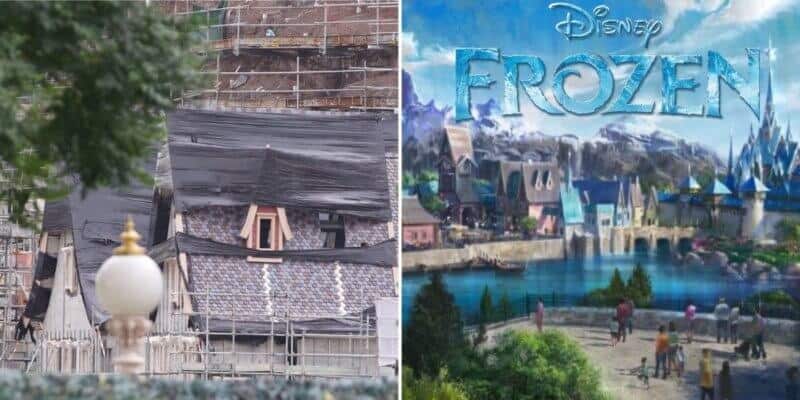 In 2016, Disney announced that Guests from all over the world would venture Into the Unknown and into an upcoming expansion on one of Disney’s biggest films, Frozen.

As we have previously shared, Disney Imagineers are quickly completing construction in Arendelle: World of Frozen that will feature a real-life Arendelle village complete with a Frozen-themed restaurant, two stores, and the ever-popular ice palace that Queen Elsa creates with her ice powers. So far we have seen huge progress with Arendelle’s North Mountain construction that Guests in Hong Kong Disneyland can clearly see from Main Street, U.S.A. 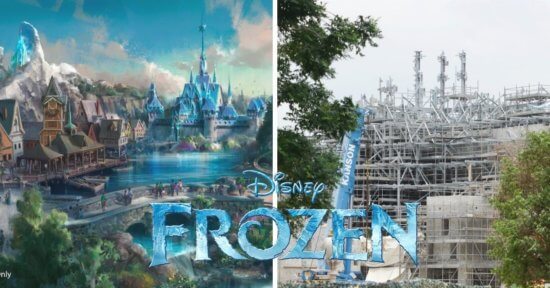 As we are all anticipating the completion of this new land and are excited to run into Frozen characters like Anna and Elsa around the village, more of this ‘Frozen‘-themed area including Arendelle’s newest store, Tick Tock Toys and Collectables is almost ready for Guests to experience!

With the help of HKDL Fantasy, (@hkdlfantasy) on Twitter, we can now see the exterior is almost complete. Check out Disney’s art concept of Arendelle: World of Frozen quickly coming to life as they share,

Rooftops of “Tick Tock Toys and Collectibles” have been installed, window frames on the facade are also being installed.

Frozen‘s new land will feature many new experiences including a new attraction called Wandering Oaken’s Sliding Sleighs roller coaster. Guests who visit the big summer blowout in Oaken’s Store at Hong Kong Disneyland will take a venture through a fun-filled journey through Arendelle and even run into Olaf and Sven!

Along with Hong Kong Disneyland, Tokyo Disney is also ready to share the Frozen experience with Disney fans soon, as Fantasy Springs brings their own Frozen-themed land and will also include more areas dedicated to Peter Pan and Tangled! 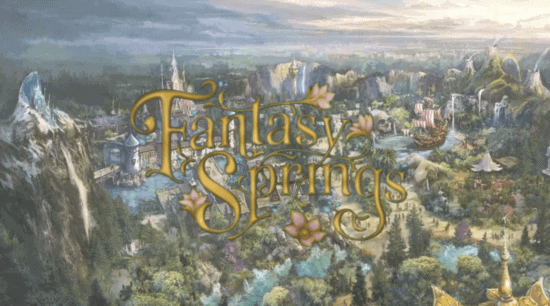 Are you excited to shop in Arendelle soon? What would you like to see inside ‘Frozen‘ Land’s Tick Tock Toys and Collectables Store? Let us know in the comments below!

Want to visit Hong Kong Disneyland and don’t know where to start? Our friends at Academy Travel are Disney experts and are EarMarked Diamond!