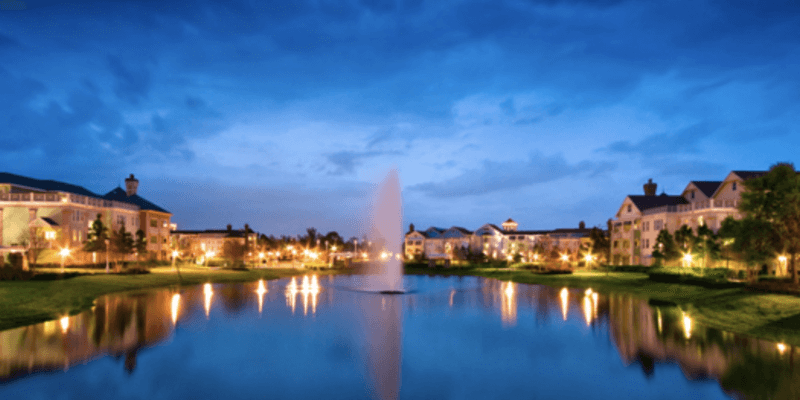 Previously, Disney Vacation Club members who wanted to stay at the Saratoga Springs resort would have a base point price of $165 per point. Due to the hotel’s extreme popularity, that base price point has increased to $180 per point.

For those who are unfamiliar with how Disney Vacation Club works — Guests who wish to join the Disney Vacation Club must first buy a certain number of points for a certain cost based on which resort they first choose. The minimum number of points purchased must be 100 (this can be variable) so, a Guest who wants to join the DVC and stay at Saratoga Springs must purchase a minimum of 100 points at the current cost of $180 per point.

Saratoga Springs is located in the Disney Springs resort area and is considered a Deluxe Villa Resort. It is described by the Disney World website below:

The more points purchased, the higher the discount. A discount of $8 per point will be applied to 200 point purchases, and Guests can receive as much as $25 off per point when they purchase at least 1,000 points.

Are you a DVC member? How do you feel about the Saratoga Springs price increase? Let us know in the comments!

CLICK HERE to get started booking your Disney vacation with our friends at Academy Travel today!