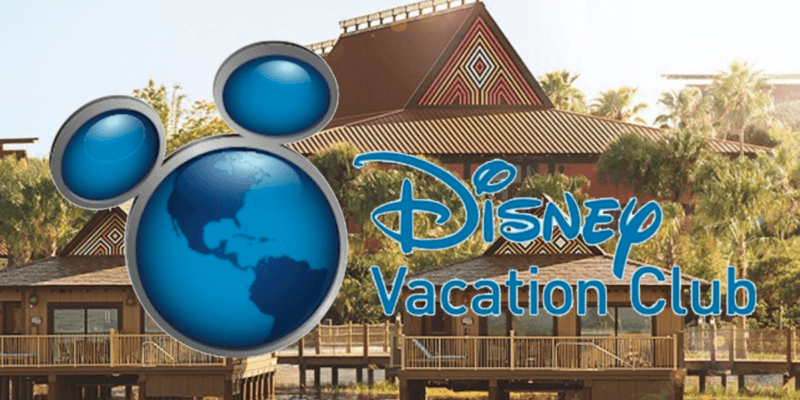 Former NASA executive Andrew Tezna has pleaded guilty to fraudulently obtaining almost $300,000 in COVID-19 loans and using it to pay for expenses like a dog groomer and a membership to the Disney Vacation Club.

The story was reported by DVCNews.com, who wrote:

A public records search reveals that Andrew and wife Tiffany were owners of nine Disney Vacation Club contracts representing 2,376 points dating back to 2011. 1,901 of the points were later sold, leaving them with 225 points at Disney’s Animal Kingdom Villas and 250 points at Disney’s Rivera Resort.

Over 2,000 Disney Vacation Club points equate to hundreds of thousands of dollars. After selling off a majority of their points, Tezna and his wife, who are from Virginia, had to pay about $95,000 points for their Animal Kingdom Villas and Disney’s Riviera Resort points. Each DVC point currently costs $201. On top of the cost of the points, Tezna and his wife would have to pay closing costs as well as annual dues.

Andrew Tezna fraudulently applied for three COVID-19 relief loans, as well as unemployment benefits for his mother-in-law, who was not actually working because she is retired. He also applied for loans under the names of businesses that did not exist. When he received the money, he spent it on not only a DVC membership but also on paying off $160,000 in credit card debt and a swimming pool. Instead of letting the case proceed to trial, Tezna pled guilty to bank fraud.

Payment for the Disney Vacation Club amounted to about $2,500 and was paid for with the almost $300,000 Tezna obtained through his fraudulent loans.

The Disney Vacation Club is a very popular program (similar to a timeshare) for Guests who love to not only travel to Disney World, but across the globe.You can use your DVC vacations to travel to a variety of locations worldwide, including Alaska, Hawaii, Asia, and the Middle East. Traveling to these locations, however, can add up. Prices can depend on things like where and when you travel and how much time you want to spend at your chosen location.

Points can also be used on Disney property at locations like Disney’s Contemporary Resort, Disney’s Animal Kingdom Villas – both Jambo House and Kidani Village, Disney’s Hilton Head Island Resort, and many others.

Andrew Tezna, who was previously earning a six-figure salary in his position at NASA, is scheduled to be sentenced on July 16. When he is sentenced he faces a maximum sentence of 30 years in jail, and he will have to pay back at least $288,000 in restitution.

“NASA is aware of reports concerning fraud charges brought against an employee unrelated to the individual’s work for the agency,” the statement reads. “NASA refers all inquiries to the U.S. Attorney’s Office for the Eastern District of Virginia, which has jurisdiction over this ongoing matter.”

Are you a Disney Vacation Club member? What do you think of this story? Let us know in the comments.