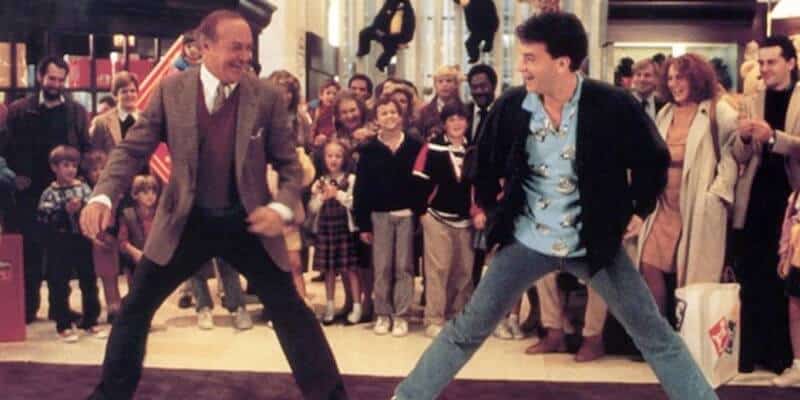 Disney+ is constantly adding numerous films and television shows to their extensive collection.

However, sometimes films and television shows may be removed from the streaming service  for various reasons. One of those films recently removed from the Disney+ collection is the popular Tom Hanks film Big.

Big was released in 1988 and starred Tom Hanks (Saving Mr. Banks) as the main character, Josh. The film also starred Elizabeth Perkins (This Is Us) as Susan, Robert Loggia (Independence Day: Resurgence) as MacMillan, and John Heard (Home Alone) as Paul.

For those who have not seen Big and are not familiar with it, What’s On Disney Plus summarizes the film:

“Big” tells the story of a young boy who makes a wish at a carnival machine to be big—he wakes up the following morning to find that it has been granted and his body has grown older overnight. But he is still the same 13-year-old boy inside. Now he must learn how to cope with the unfamiliar world of grown-ups including getting a job and having his first romantic encounter with a woman.

Unfortunately, while Disney owned the rights to Big, Fox had already made deals with Starz and HBO for rights to stream the film. According to What’s On Disney Plus:

However, those contracts only applied to U.S. streaming. Disney+ users outside the United States still have access to Big and can stream it on Disney+.

Are you going to miss watching Big on Disney+ for the time being? Let us know in the comments!